At the Y, strengthening community is our cause. Every day, we work side-by-side with our neighbors to make sure that everyone, regardless of age, income or background, has the opportunity to learn, grow & thrive. The YMCA of Metropolitan Fort Worth consists of 10 branches, as well as our resident camp, YMCA Camp Carter and the YMCA Sports Complex. The YMCA of Metropolitan Fort Worth serves Tarrant, Hood and Johnson Counties and outlying areas.

To put Christian principles into practice through programs that build healthy spirit, mind and body for all.

The YMCA of Metropolitan Fort Worth’s vision is to be the market leader in creating experiences that strengthen families.

Our values embrace the universal truths inherent in relationships with others – Respect, Responsibility, Caring and Honesty.

History of the YMCA

The YMCA of Metropolitan Fort Worth is part of a worldwide organization dedicated to putting Christian principles into practice through programs that build healthy spirit, mind and body for all.

Founded in 1844 in London, England, the YMCA quickly became a popular organization. The YMCA of Metropolitan Fort Worth was established in 1890 when Fort Worth was just a frontier town. In those early days, a “Gospel Wagon” was used to transport young men from the streets of Fort Worth to rented YMCA facilities where their physical and spiritual needs were addressed.

In 1903, the first YMCA was organized to serve Fort Worth’s African American community, and in 1919 the branch became a part of the Fort Worth YMCA. The branch was renamed the McDonald YMCA in 1944 when William M. McDonald, a well-respected African-American businessman, donated a building which was used from 1944-1971. The McDonald YMCA moved to its Berry Street location in 1971 and merged with the Southeast YMCA to become the McDonald Southeast YMCA in 2013.

During the 20th century, two legendary leaders of Fort Worth, Amon G. Carter, Sr., and his son, Amon G. Carter, Jr., were instrumental in helping the YMCA grow. Amon Carter, Sr., served on the YMCA board in the early years, laying the cornerstone for the Downtown YMCA building in 1924 and helping establish Camp Carter YMCA with a gift of land in 1948. It was Amon Carter, Jr.’s influence, after serving time in a WWII prison camp and befriending a YMCA worker there, that inspired the development of Camp Carter. Like his father, Amon Carter, Jr., also served as the board chair for the Downtown YMCA. After his death, the central YMCA building was renamed the Amon Carter, Jr., Downtown YMCA in honor of Carter’s service as board chair.

Through the years, a number of additional branch YMCAs have opened in the Fort Worth area, including the Poly YMCA (1937), which later became the Eastside YMCA, the Northwest YMCA, which began as the Northside YMCA in 1946, the Westside YMCA (1948), originally called the Arlington Heights YMCA, the E. R. Van Zandt Southwest YMCA (1952), which began as the TCU-Southside branch, the Airport YMCA (1985), the Southeast YMCA (1991), the Clark Nowlin YMCA (1991-2008), the Ryan Family YMCA (1994), the Benbrook Community Center/YMCA (2000), the Hood County YMCA (2006) and the Northpark YMCA (2008). In 2013, the Joshua Community YMCA opened in collaboration with the City of Joshua. Also, the YMCA Sports Complex was opened in partnership with the City of Fort Worth that year. At the end of 2013, the McDonald and Southeast YMCAs merged to become the McDonald Southeast YMCA. Together, the YMCA of Metropolitan Fort Worth’s 13 branches, one sports complex and a resident camp all continue the organization’s cause of strengthening communities through encouraging youth development, emphasizing healthy living and inspiring social responsibility.

At the Y, our goal is to serve the community while also creating community. The Y has been listening and responding to our communities’ most critical social needs for more than 160 years.

Nurturing the potential of every child and teen. We believe that all kids deserve the opportunity to discover who they are and what they can achieve.

Giving back and providing support to our neighbors. 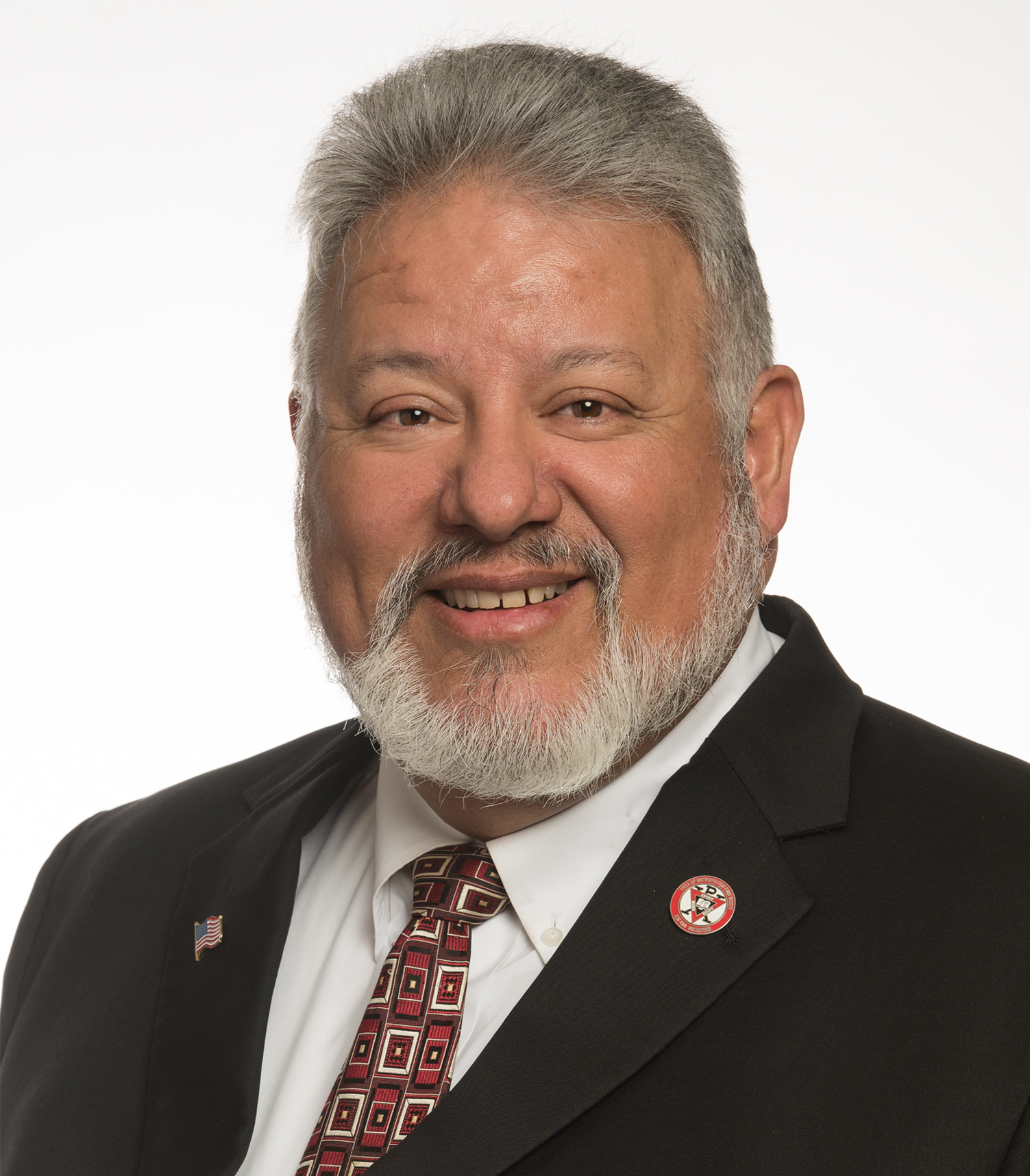 Chair, Board of Directors 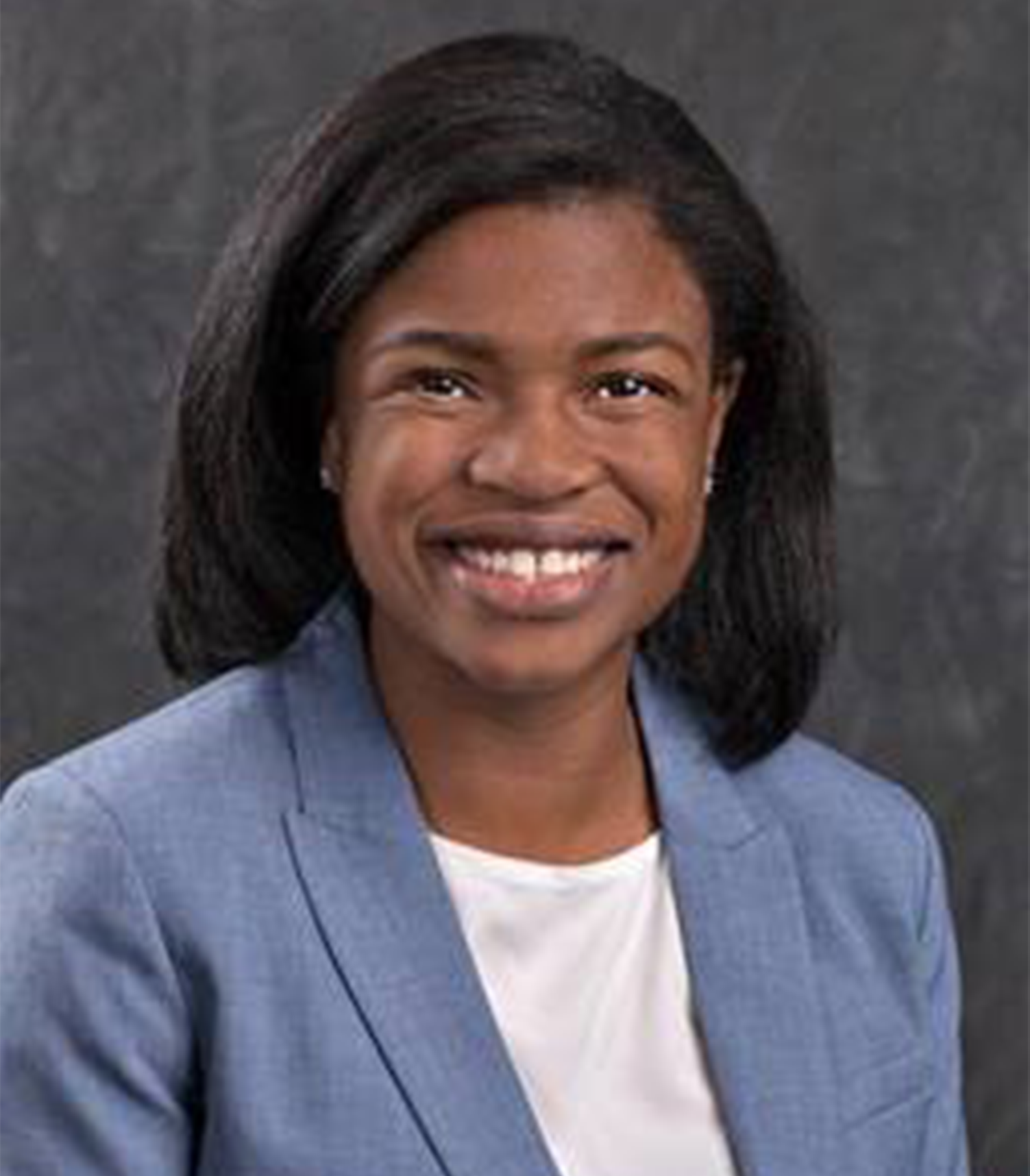 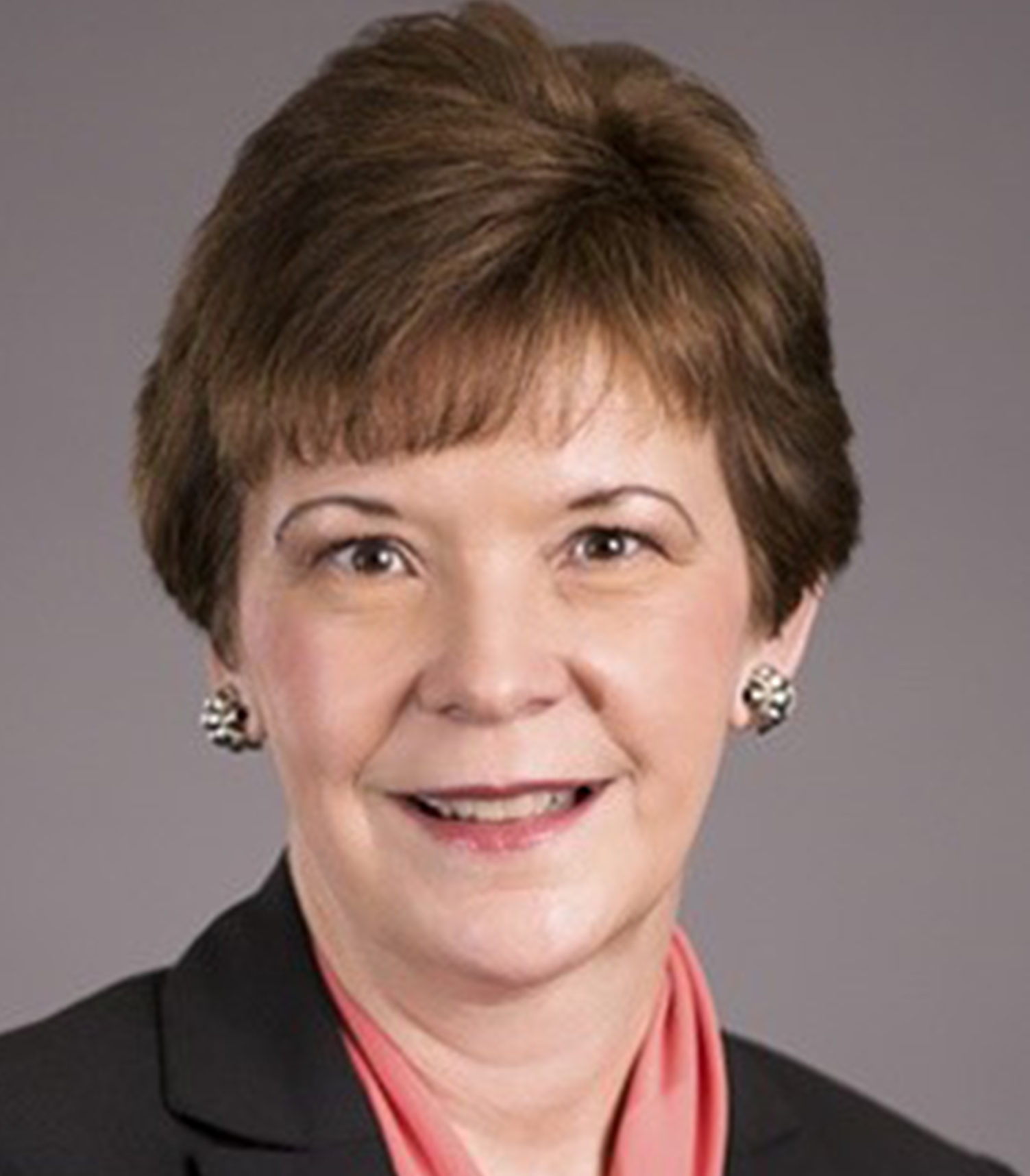 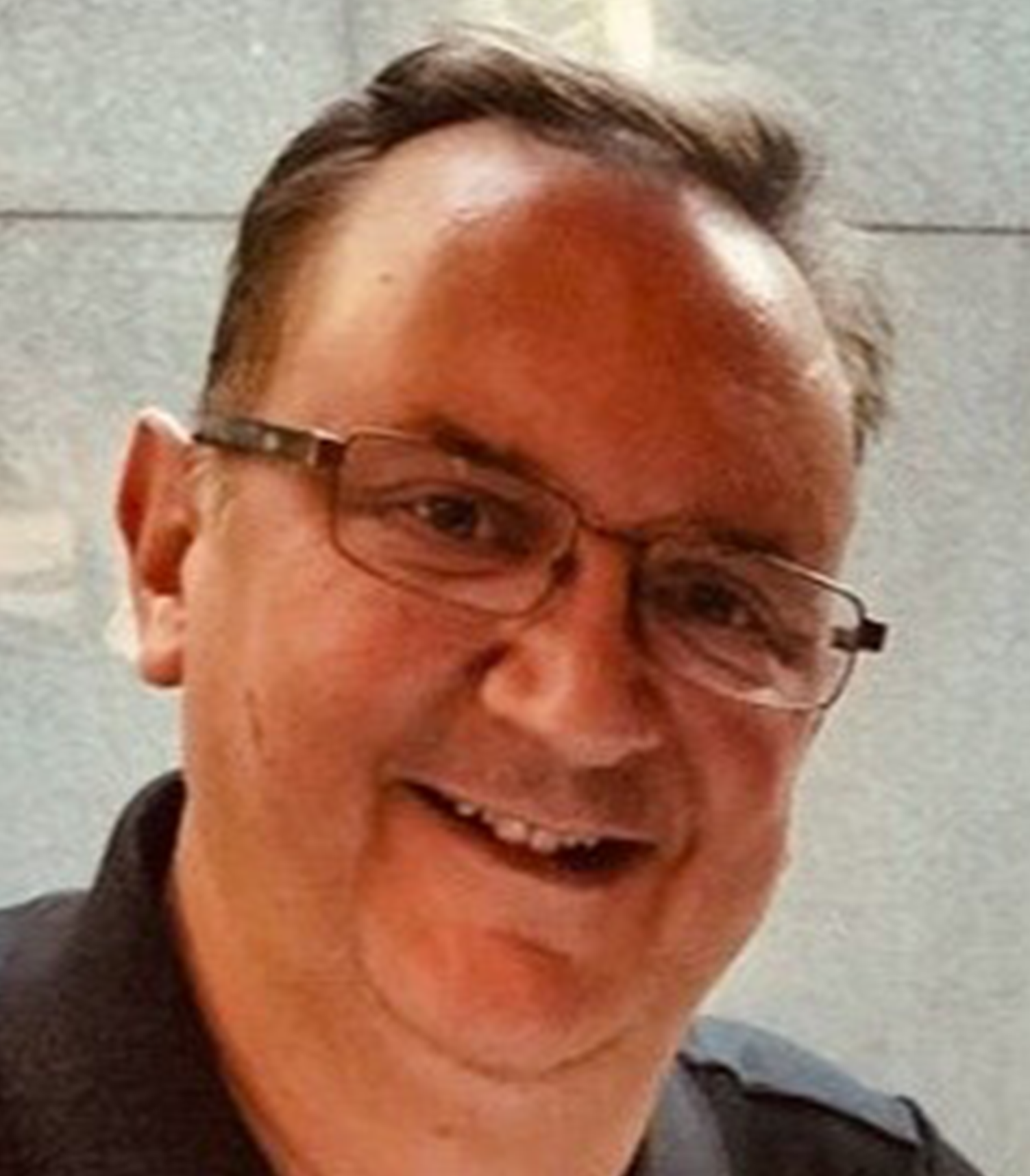 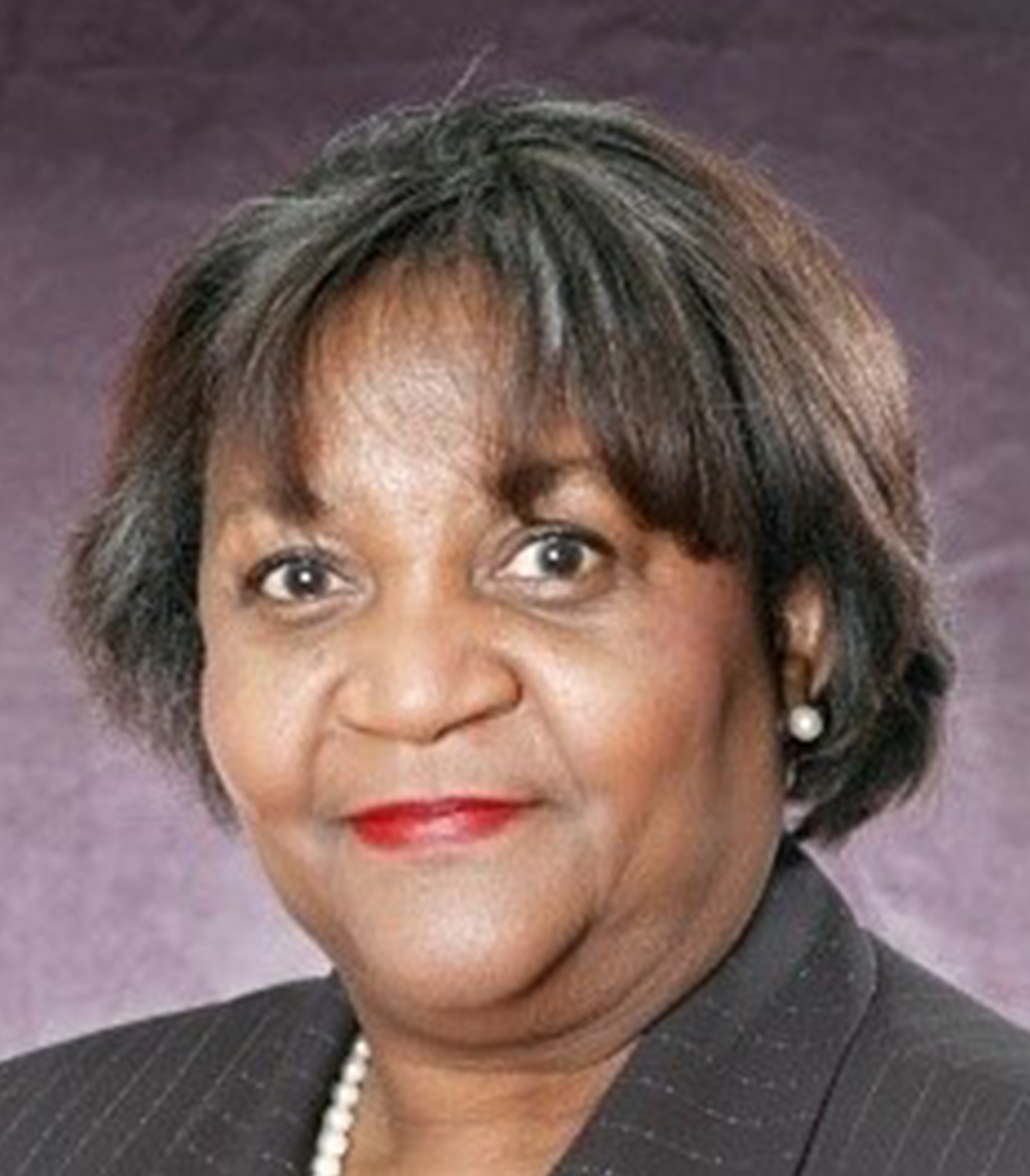 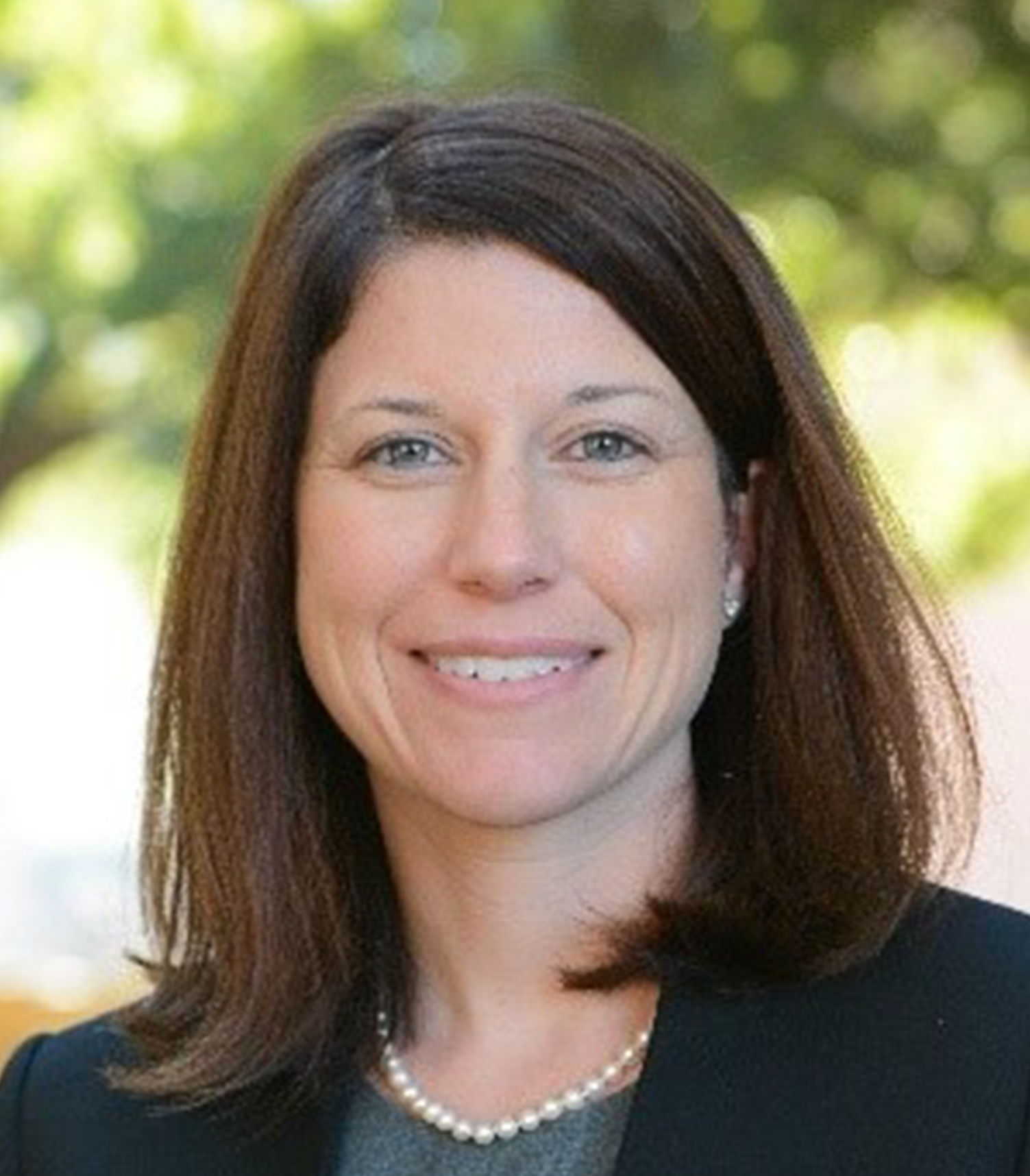 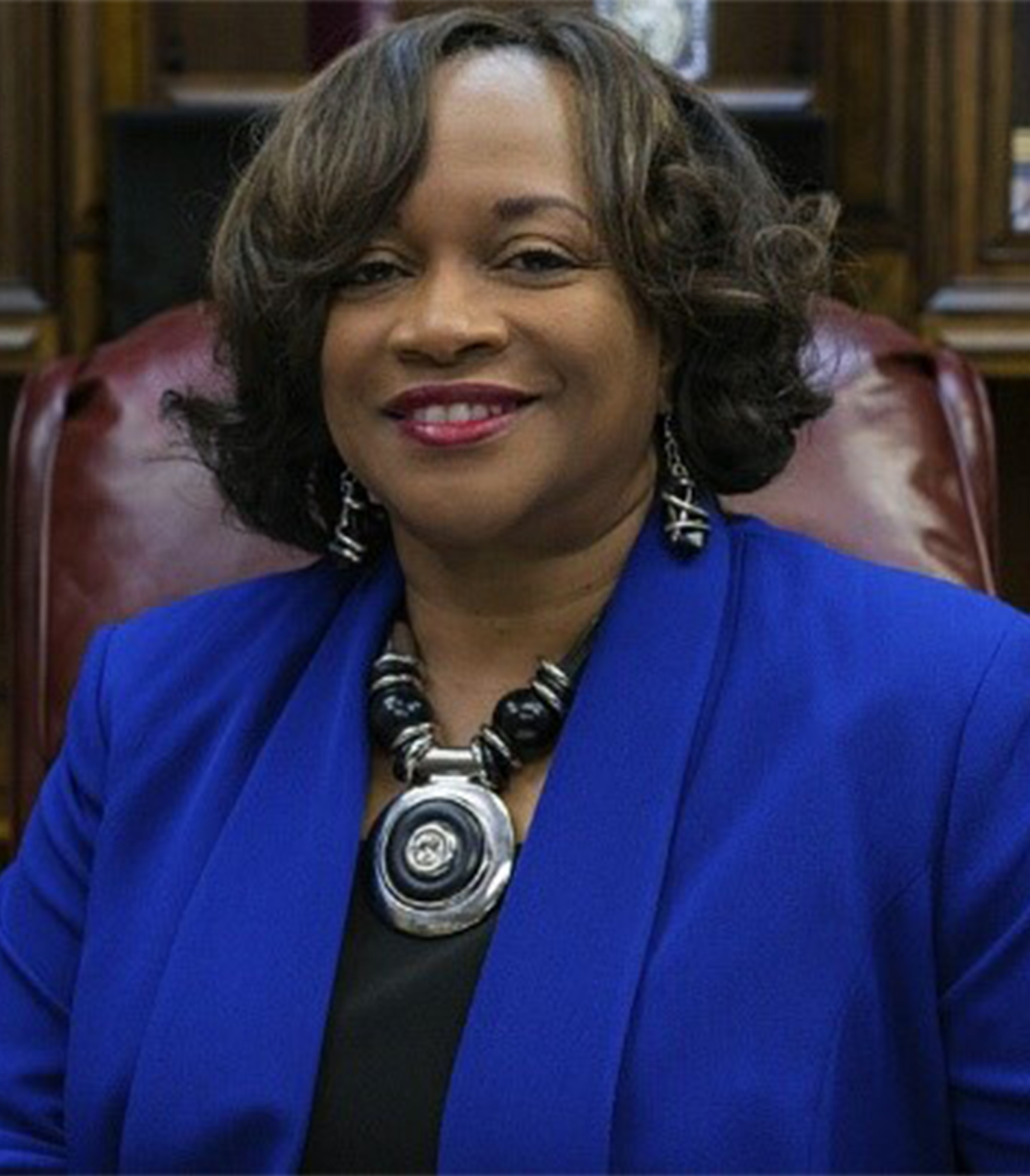 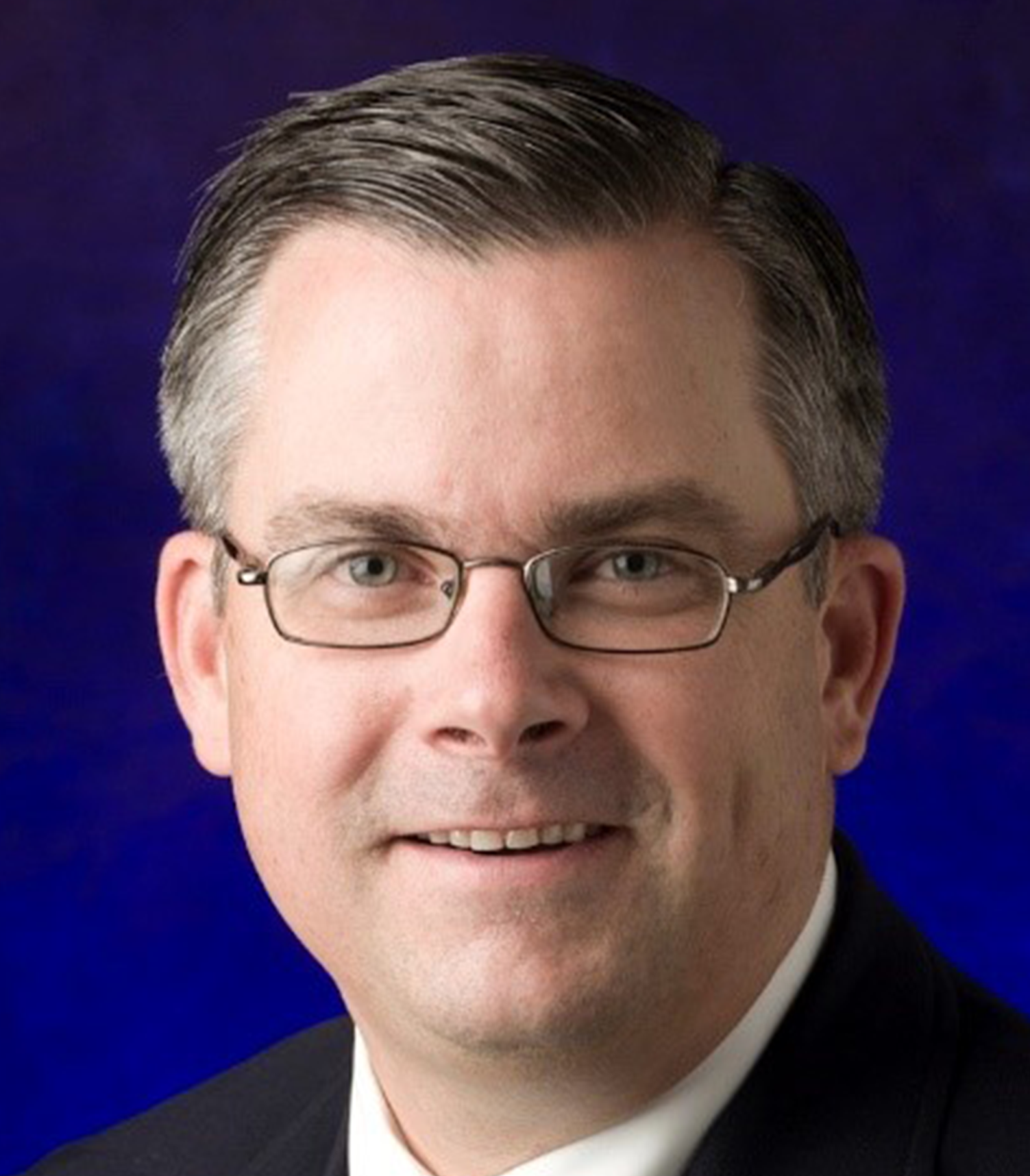 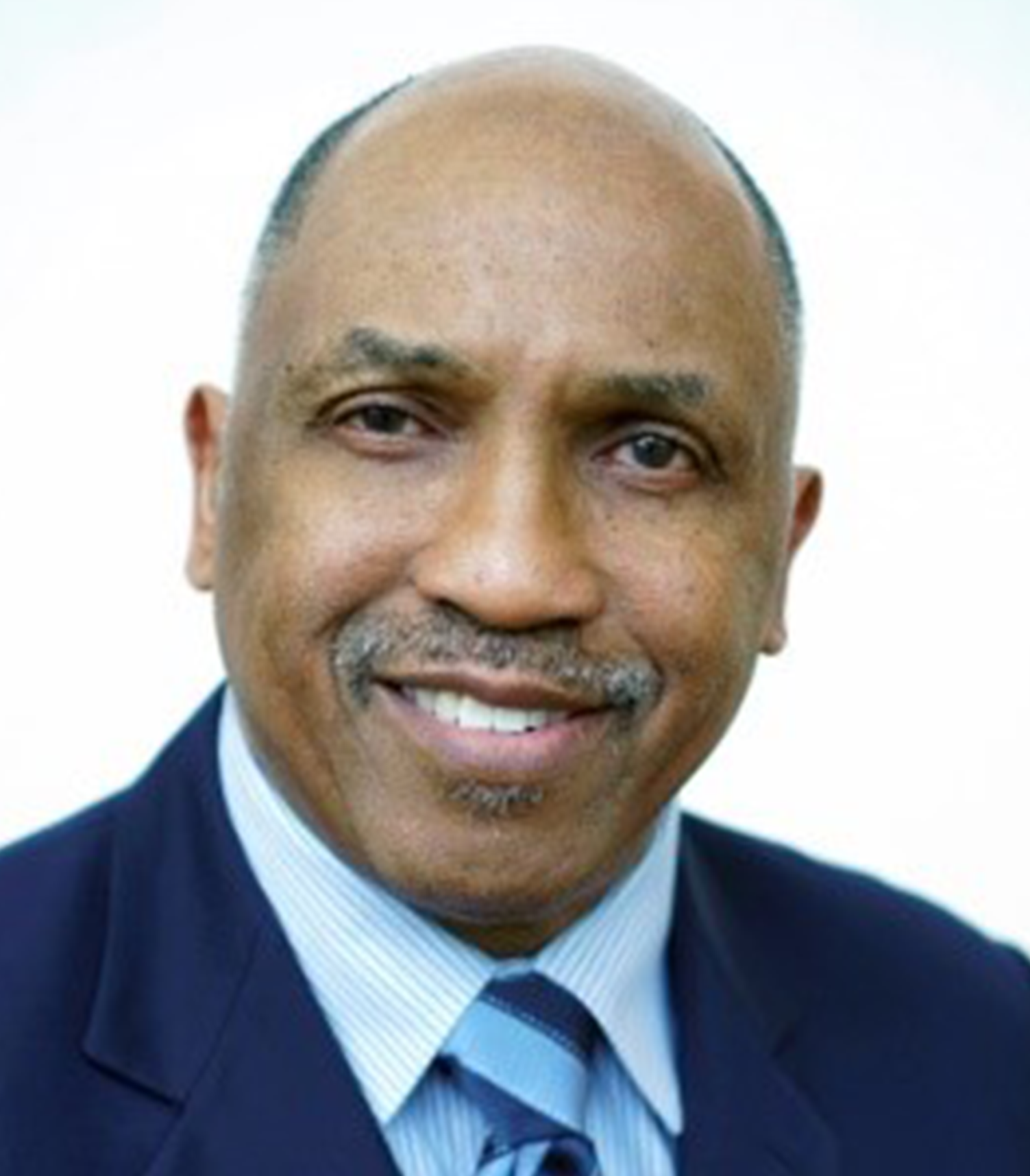 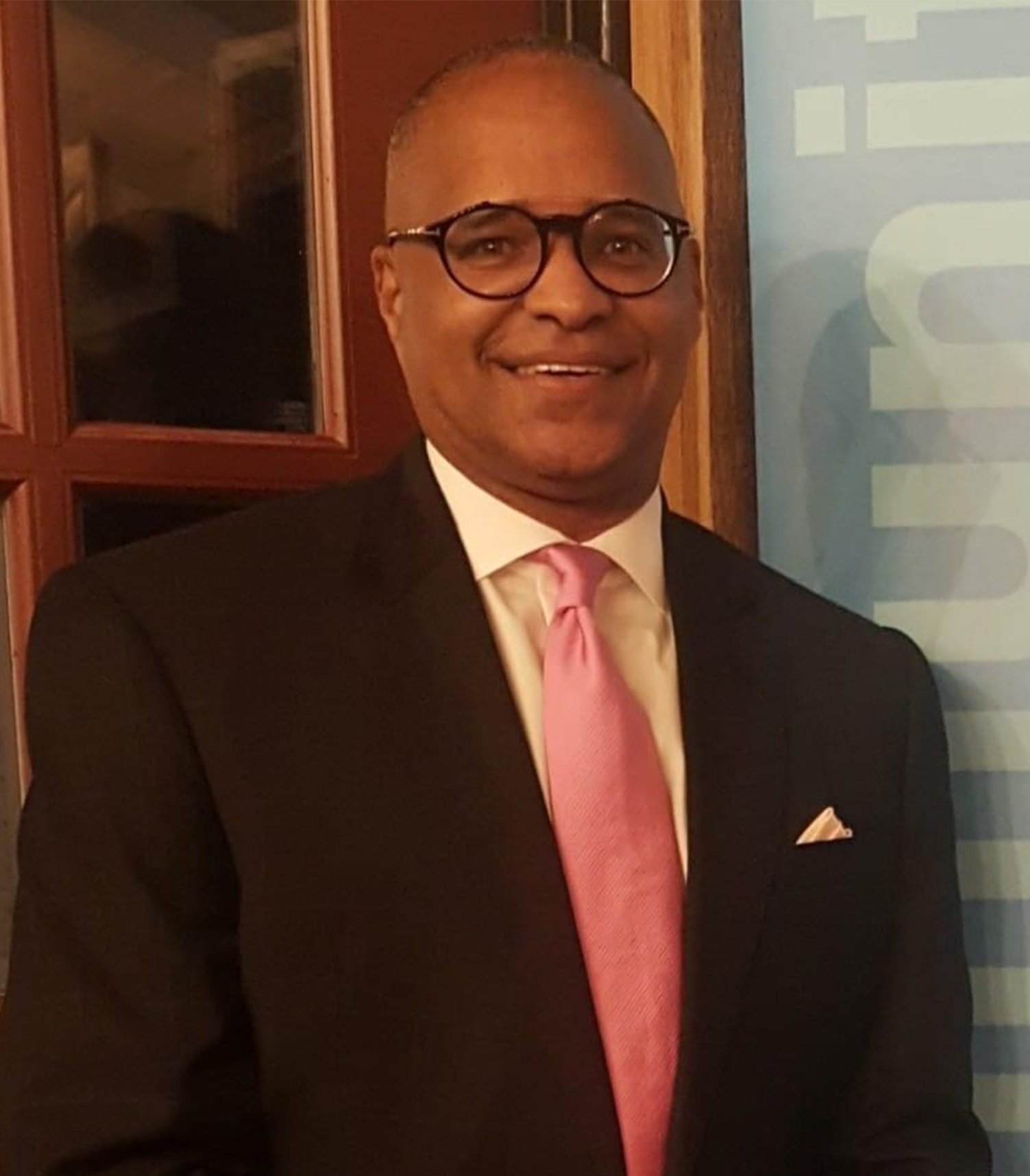 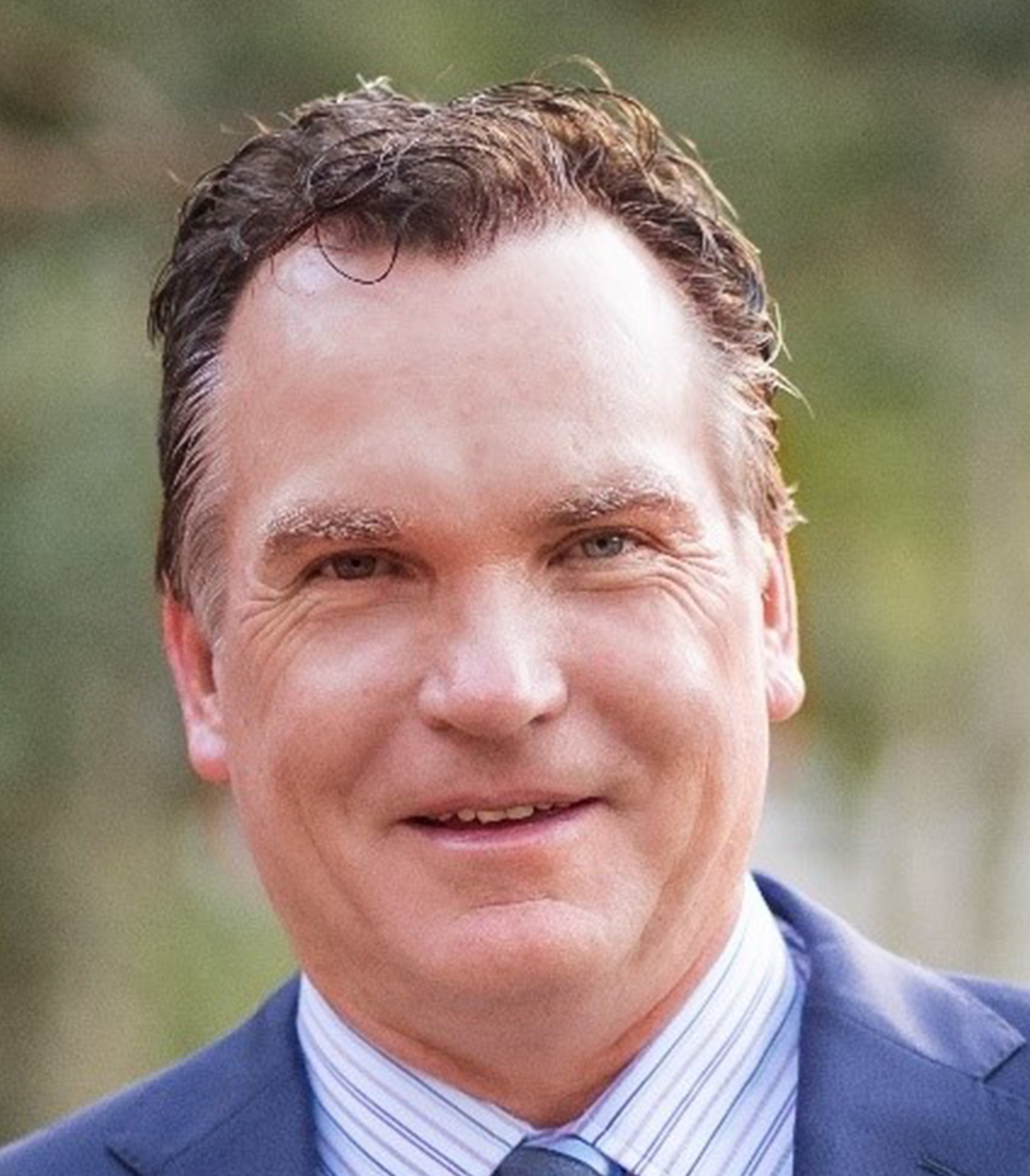 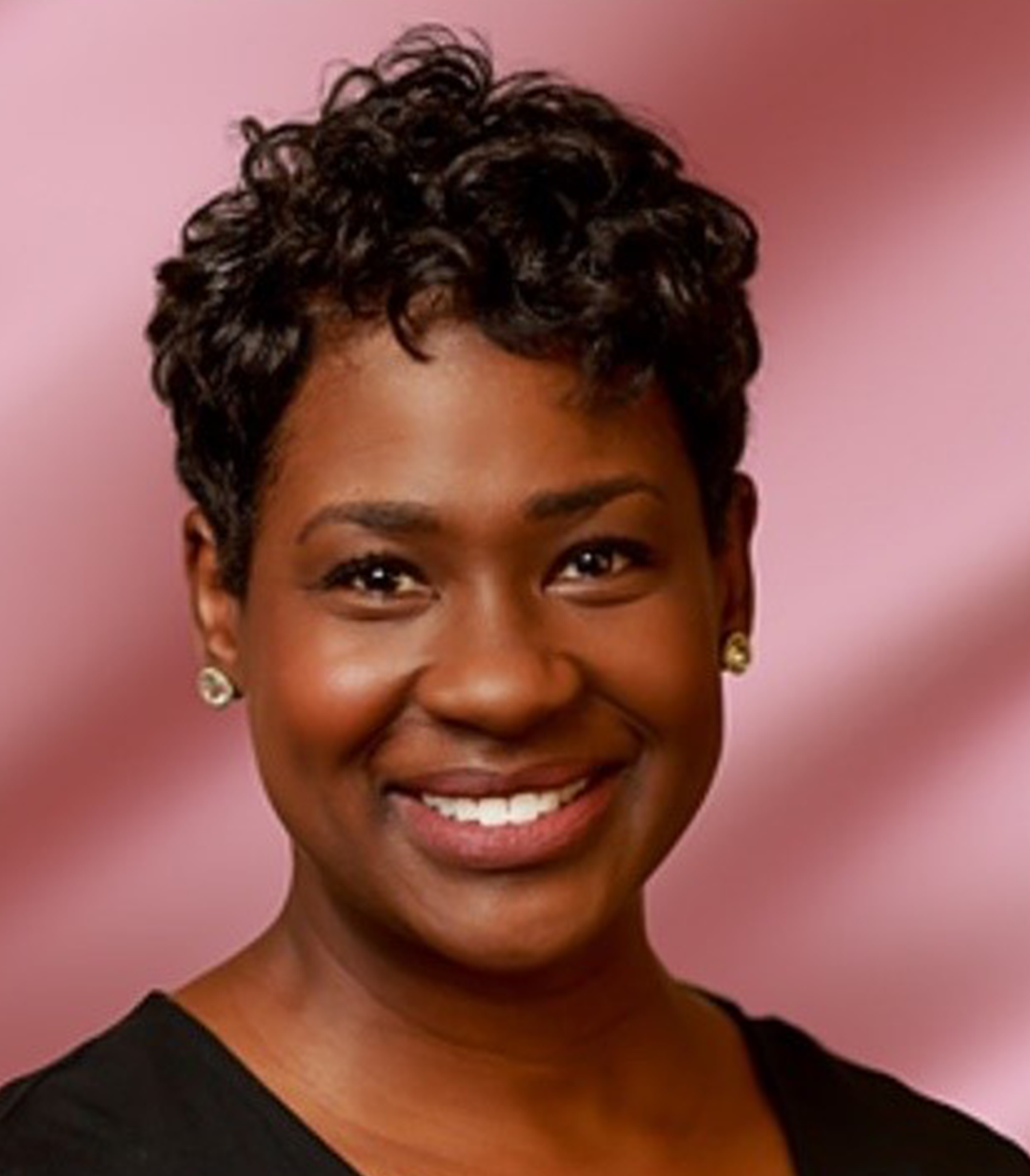 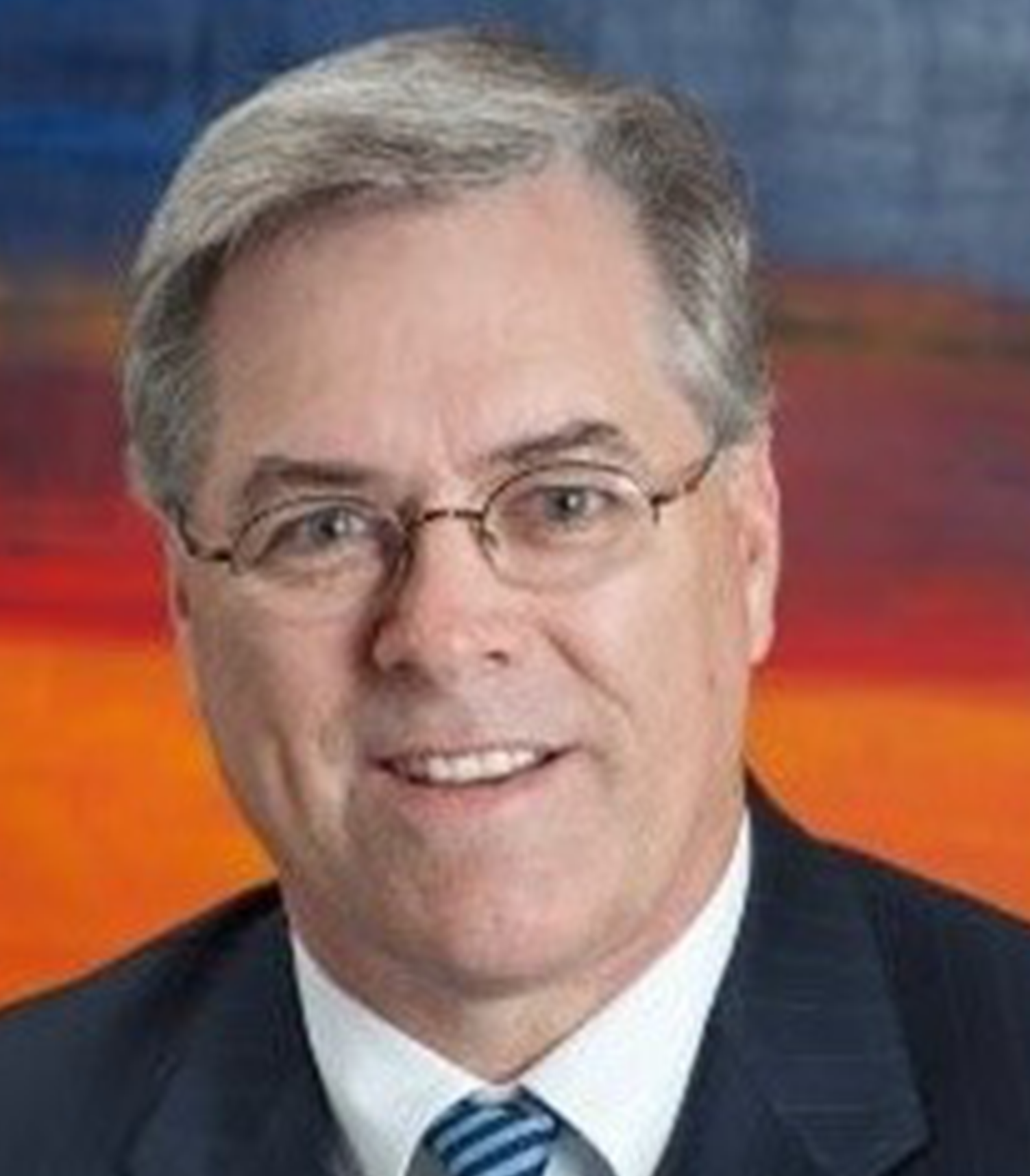 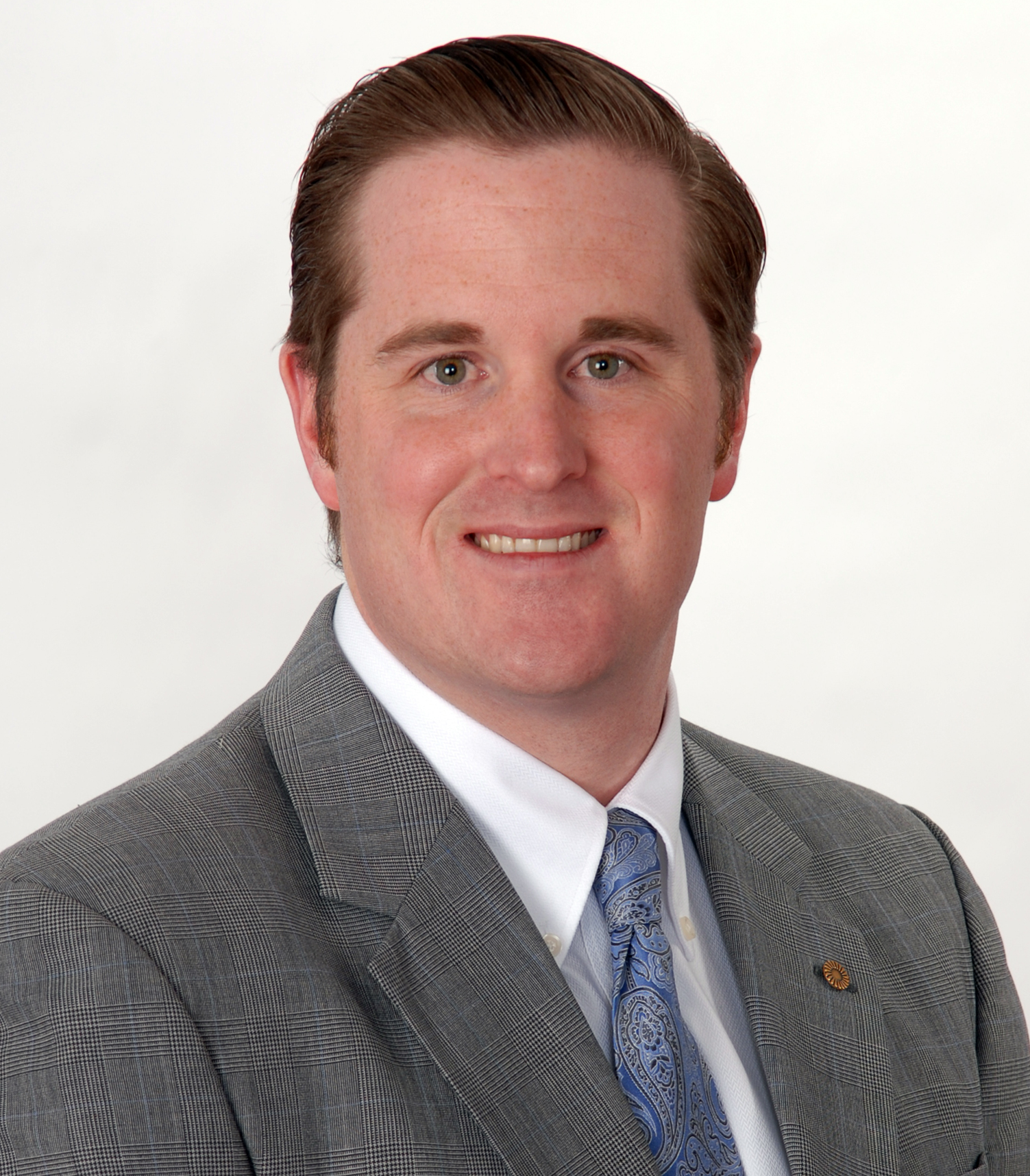 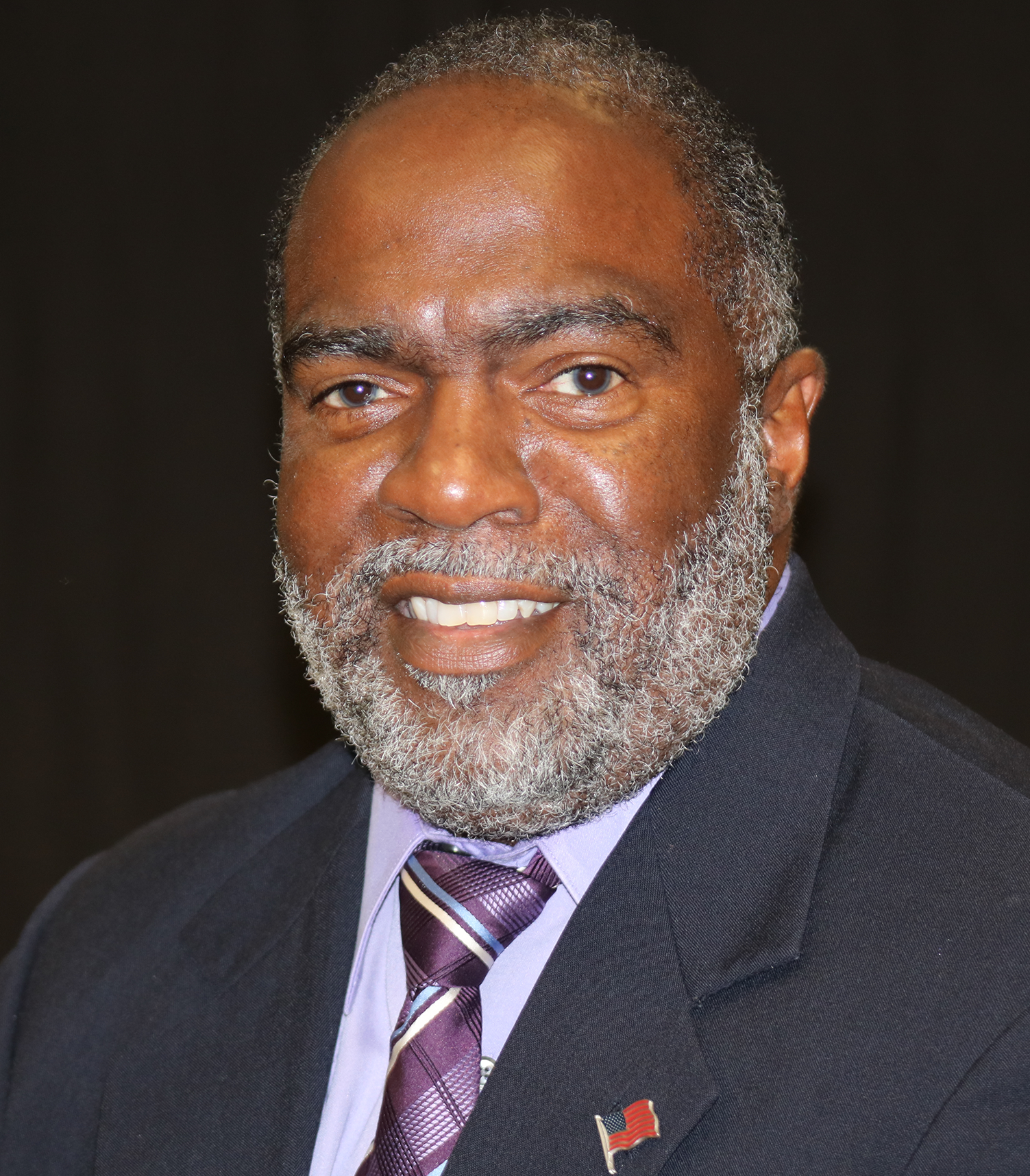 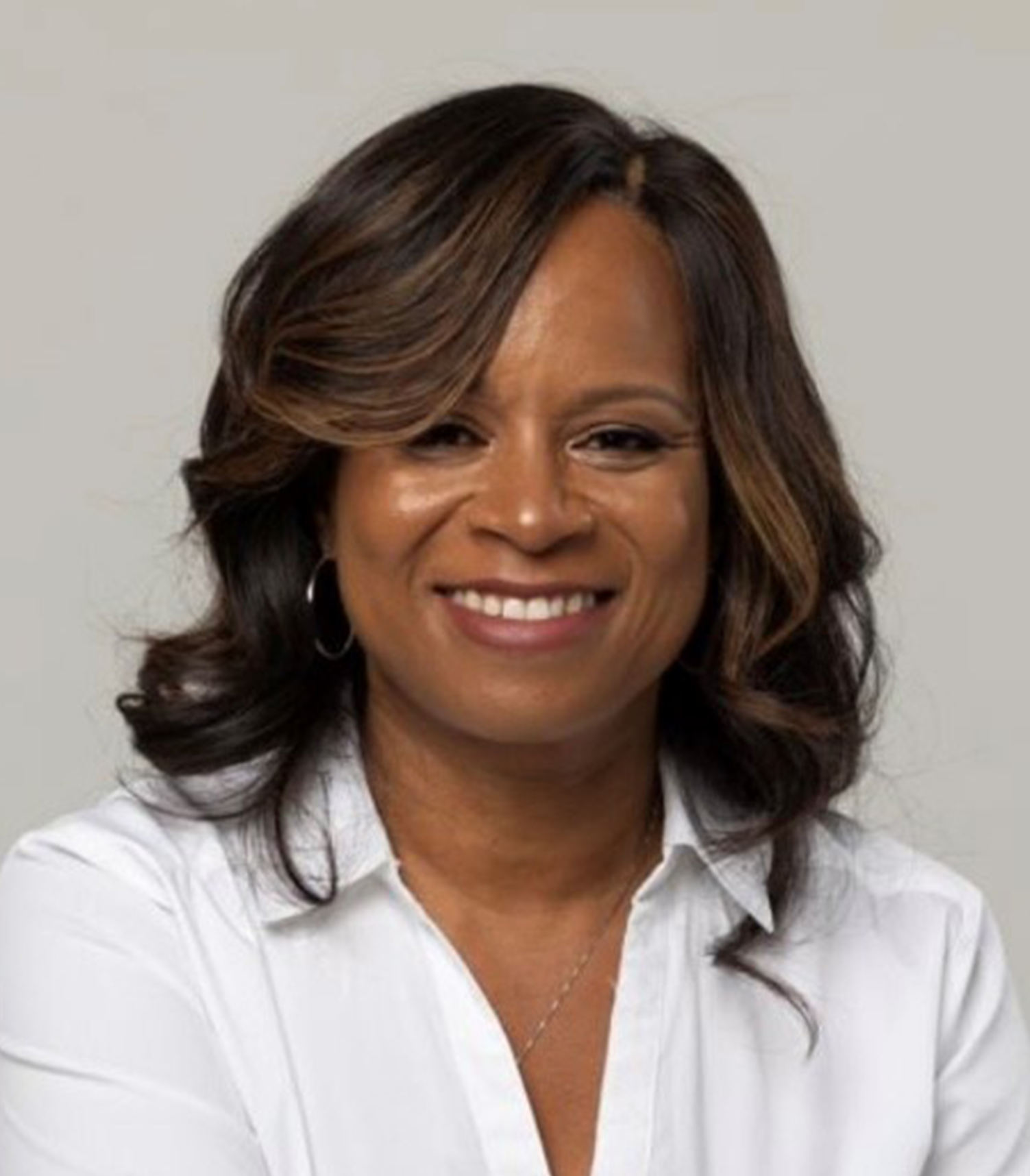 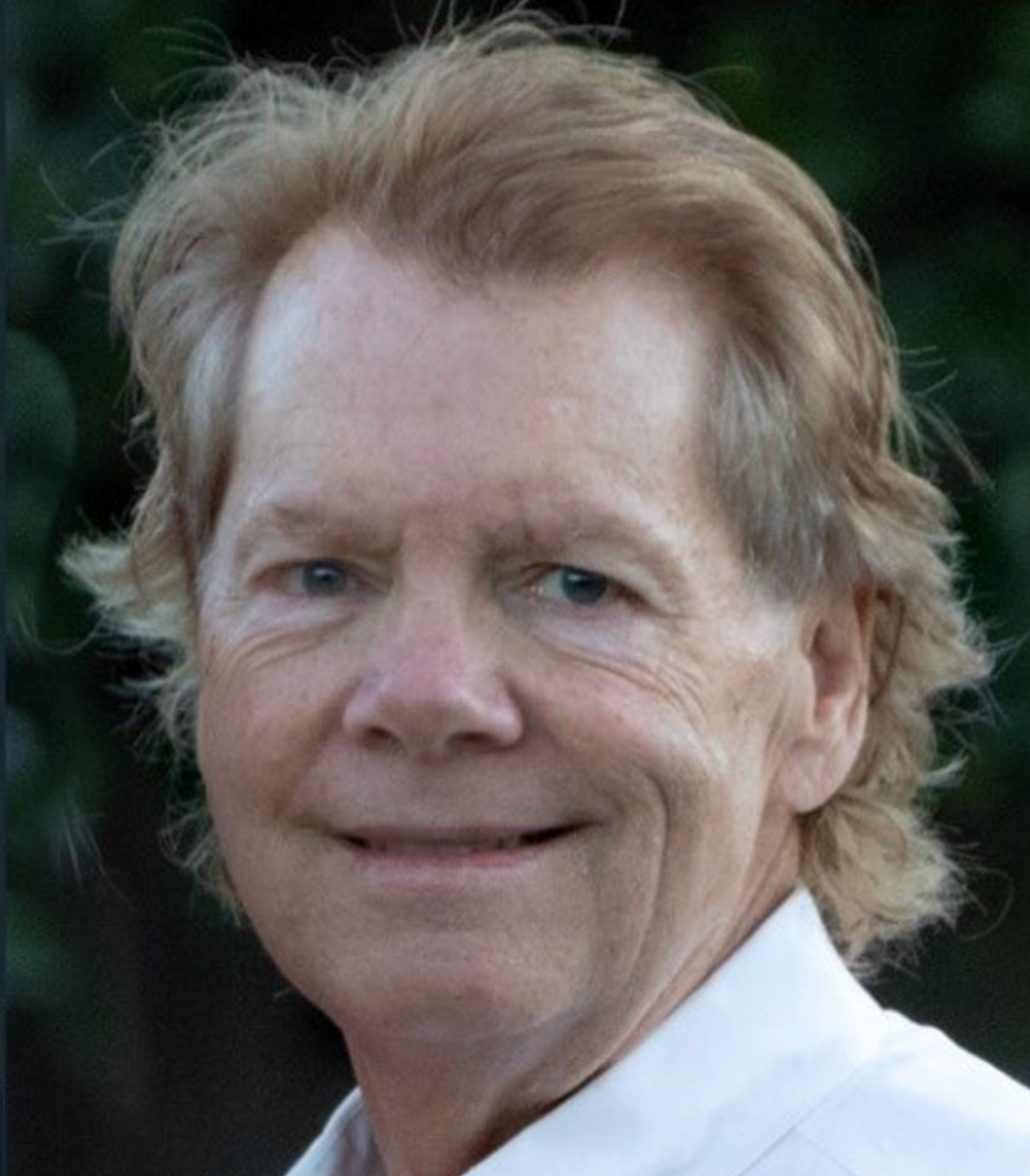 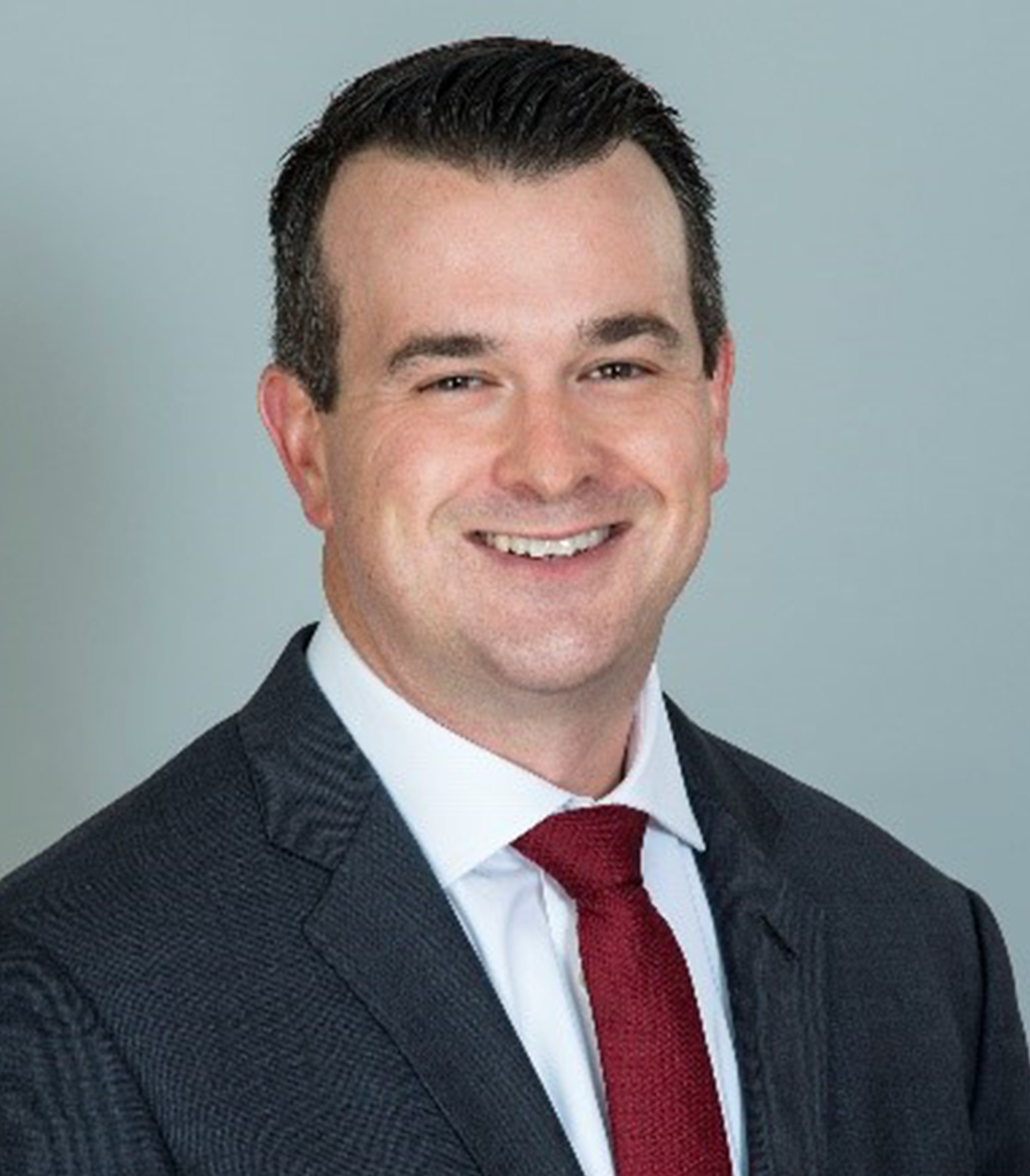 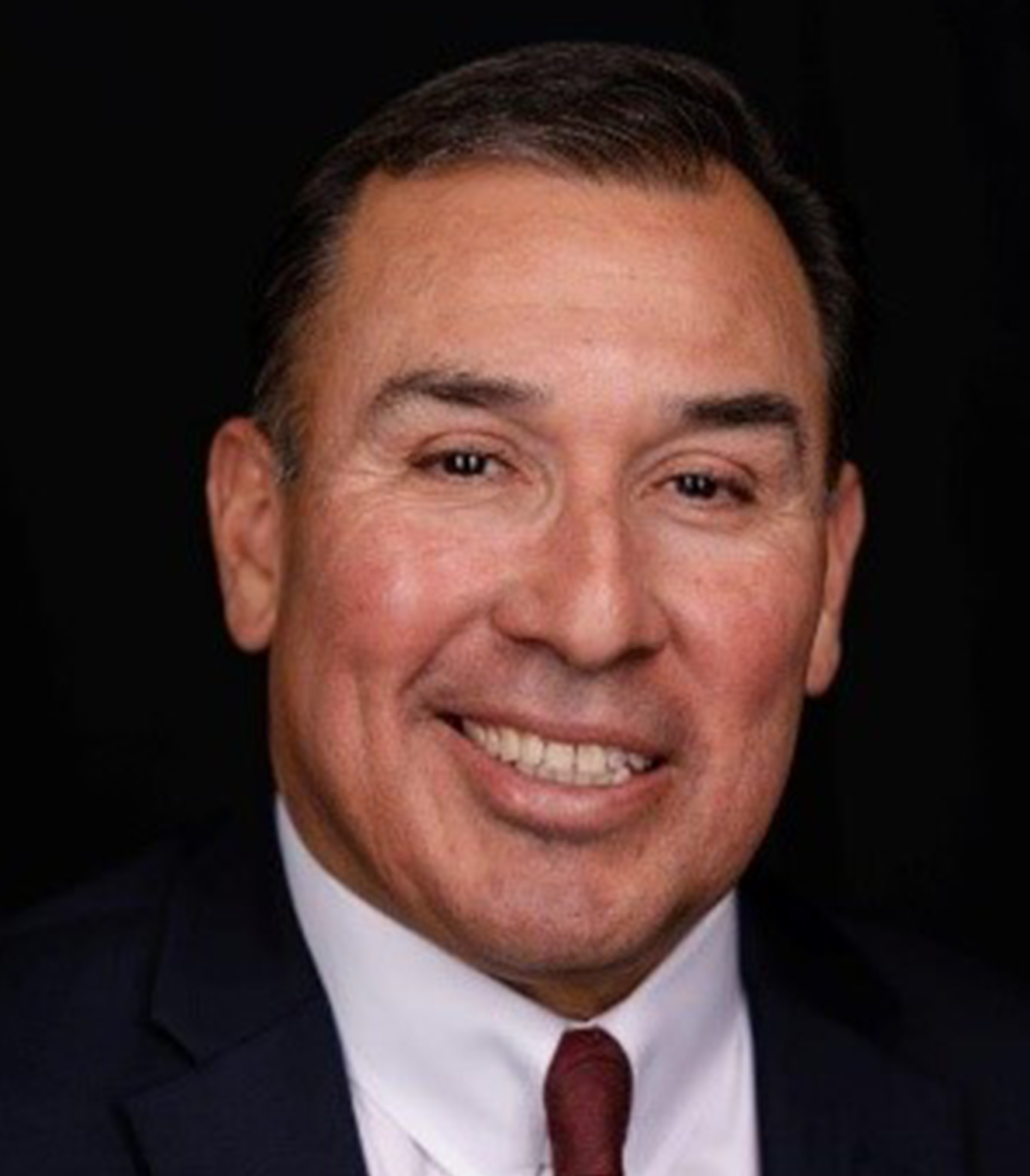 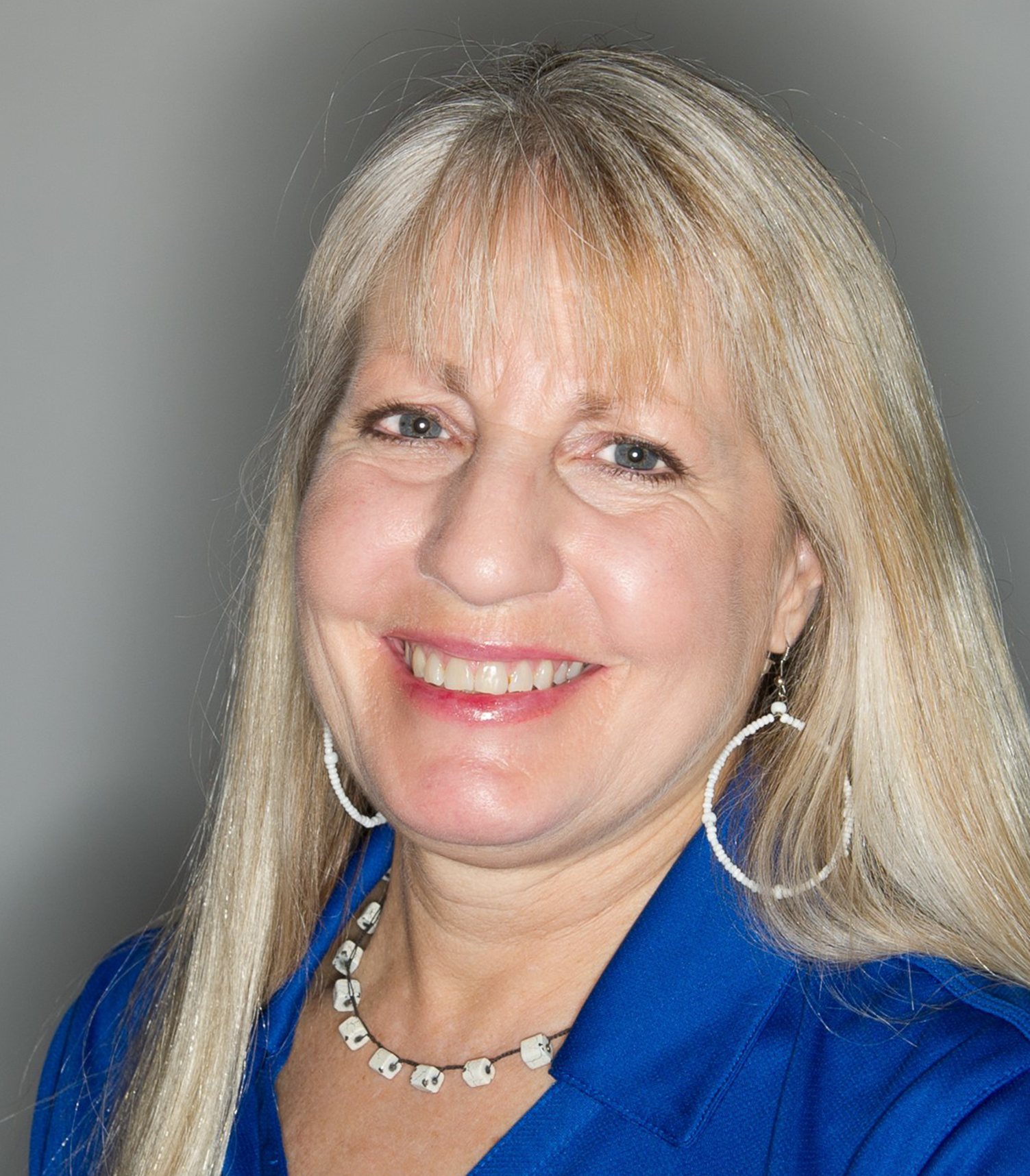 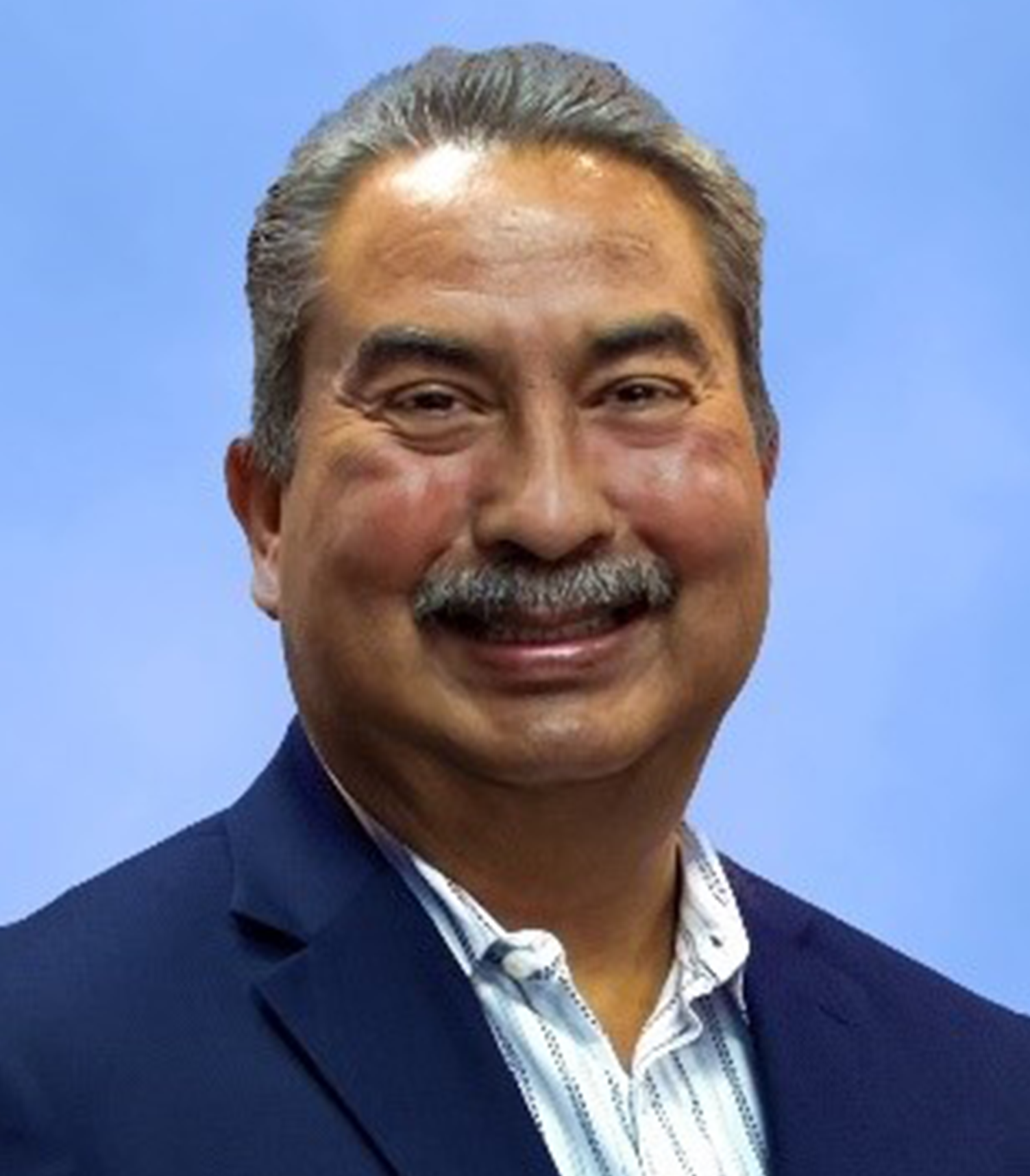 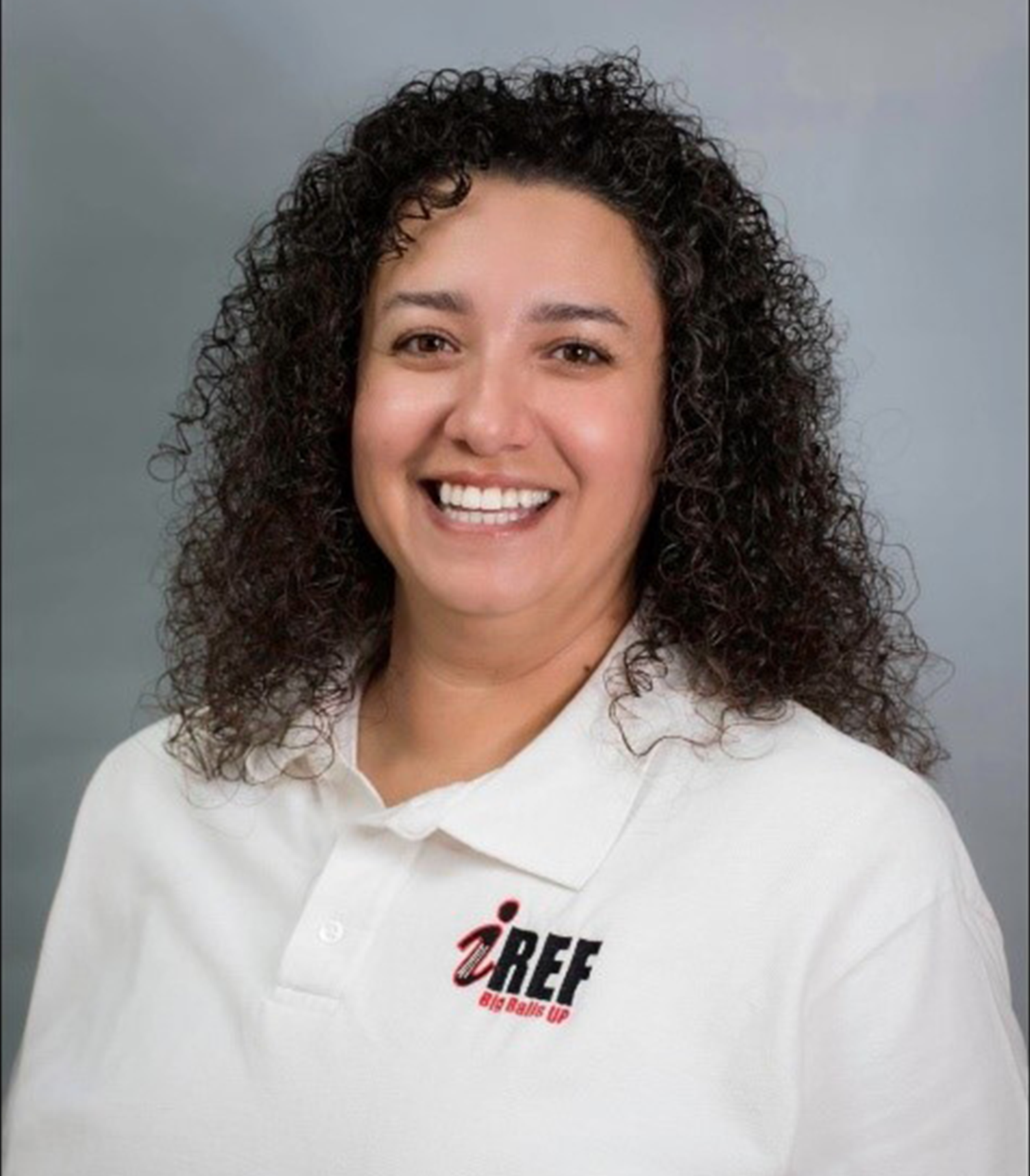 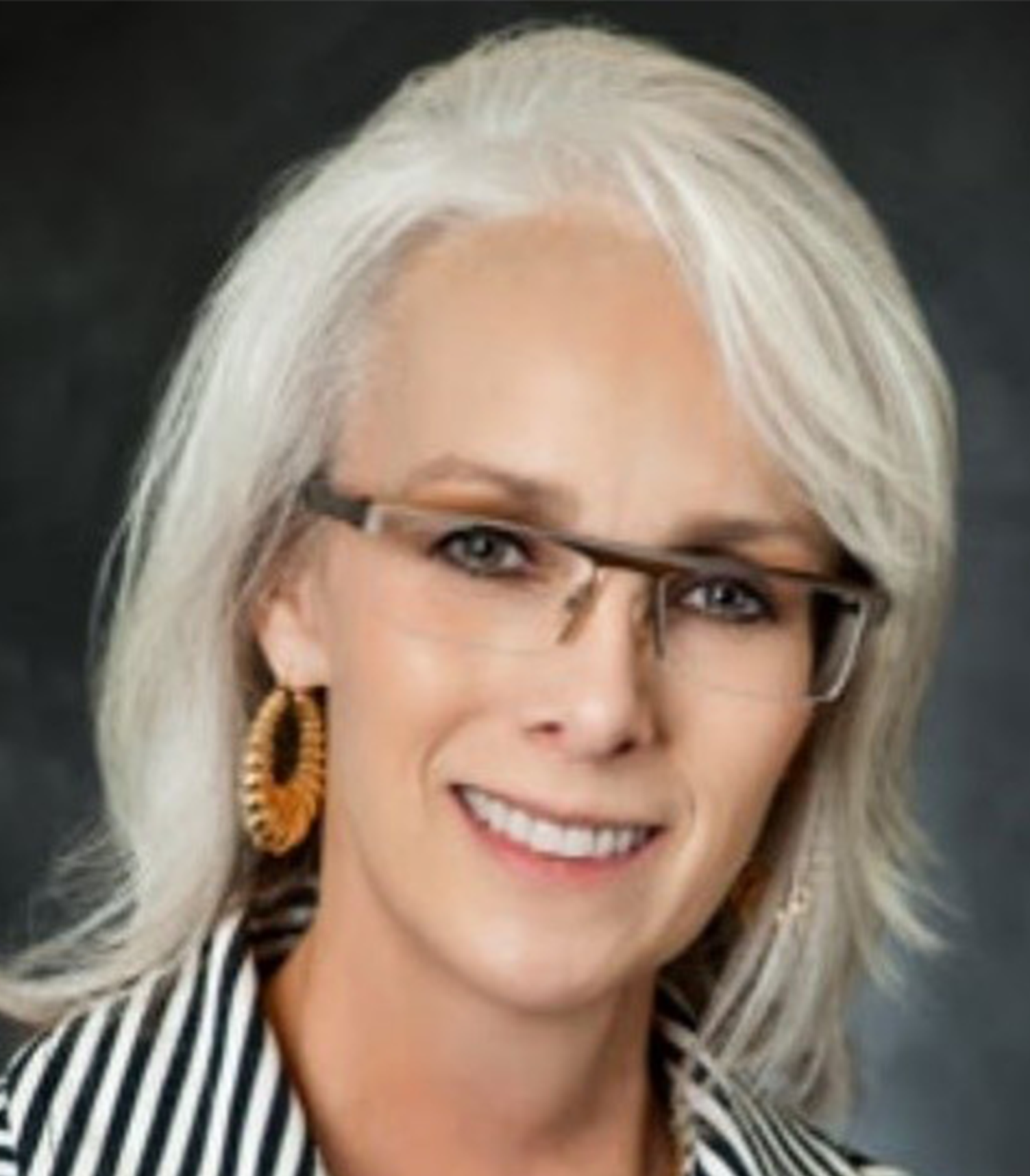 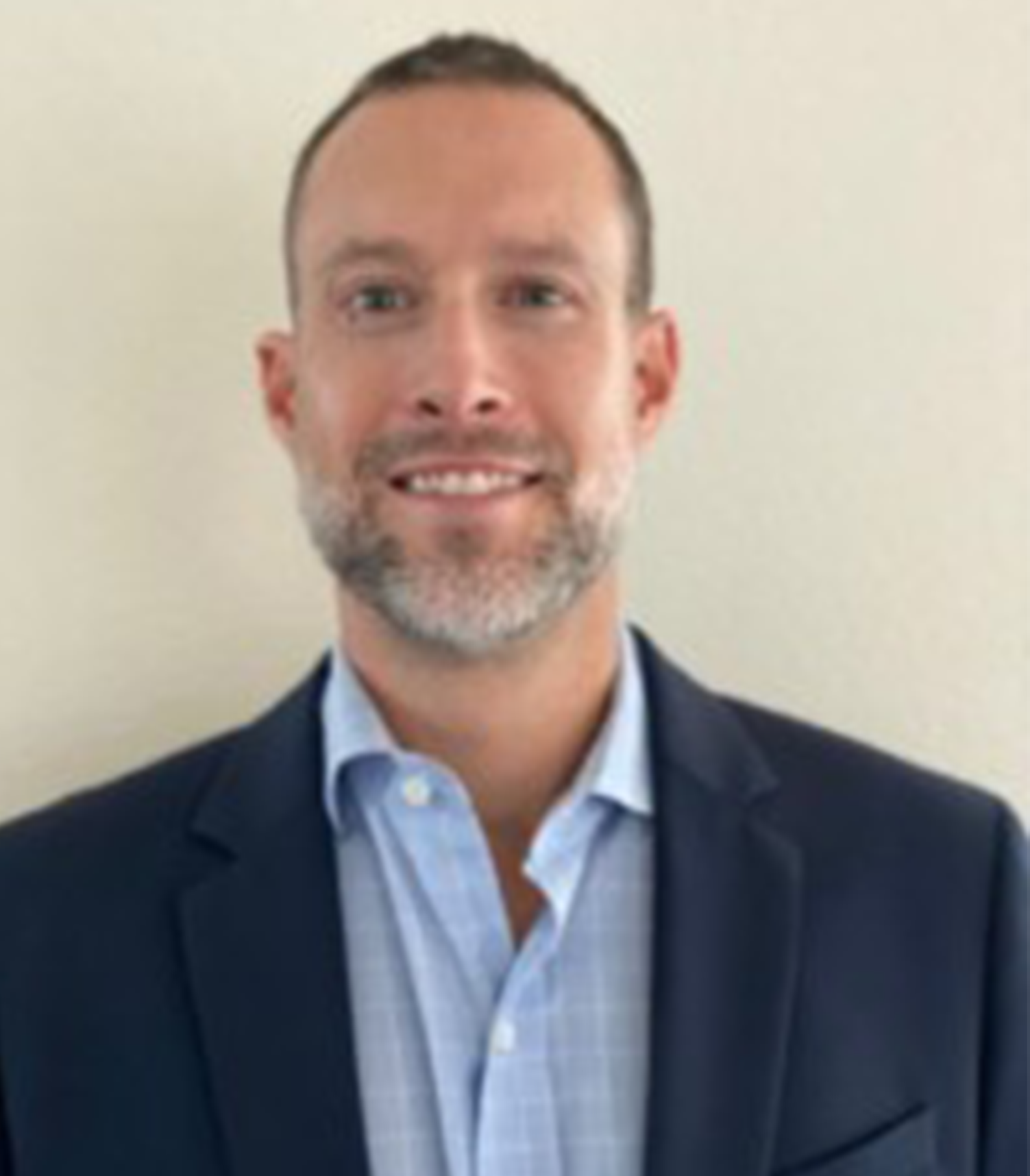 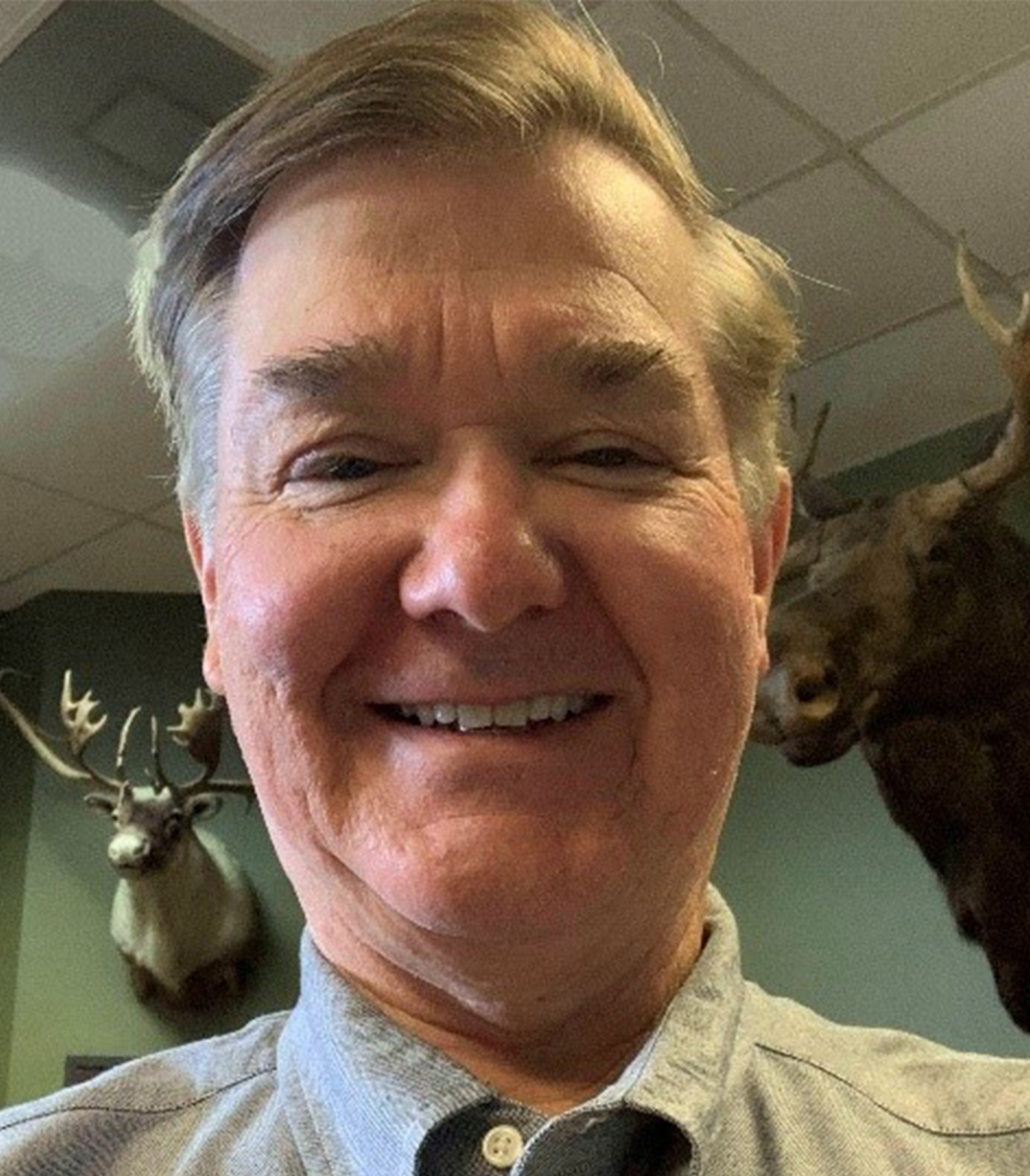 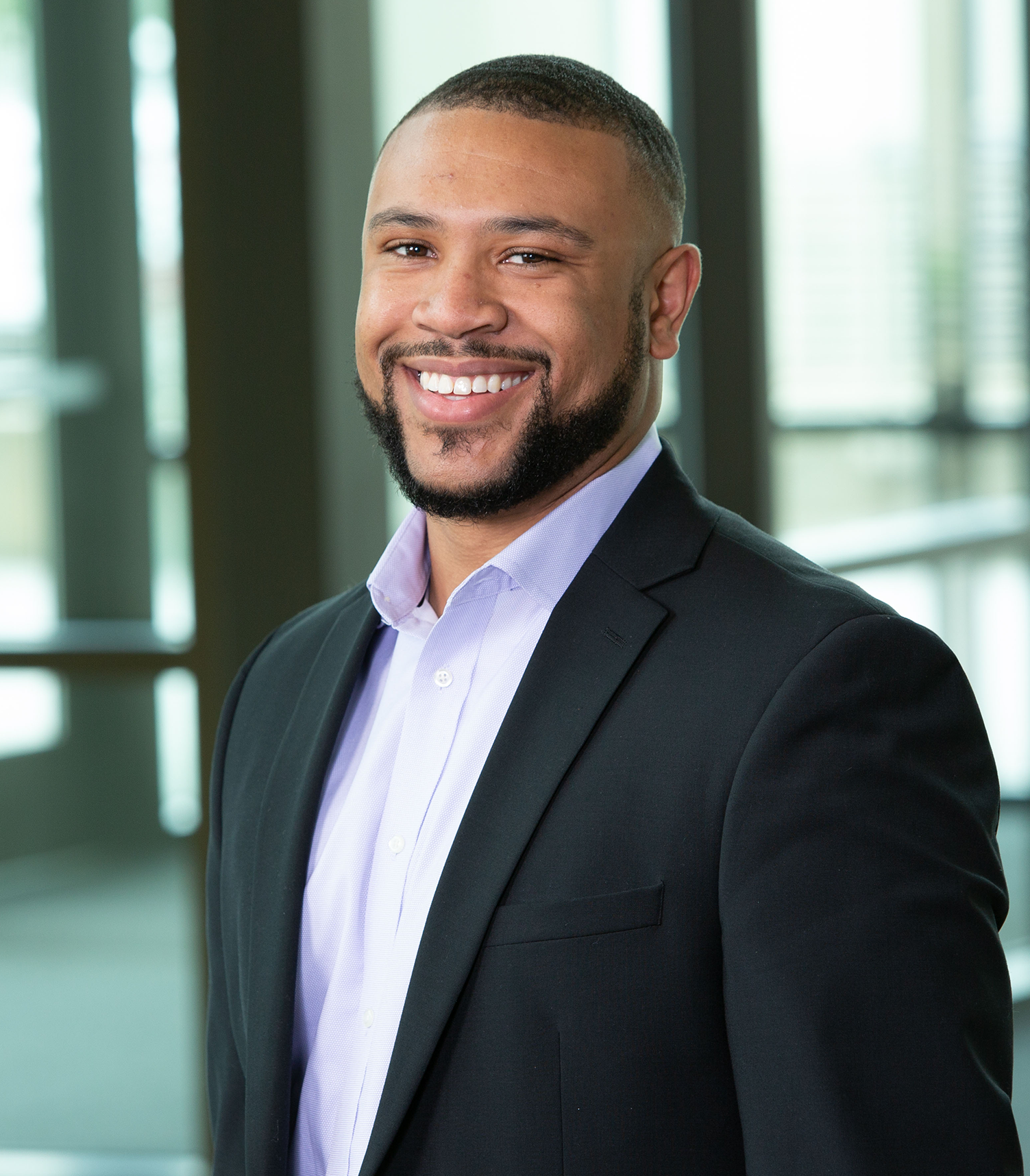 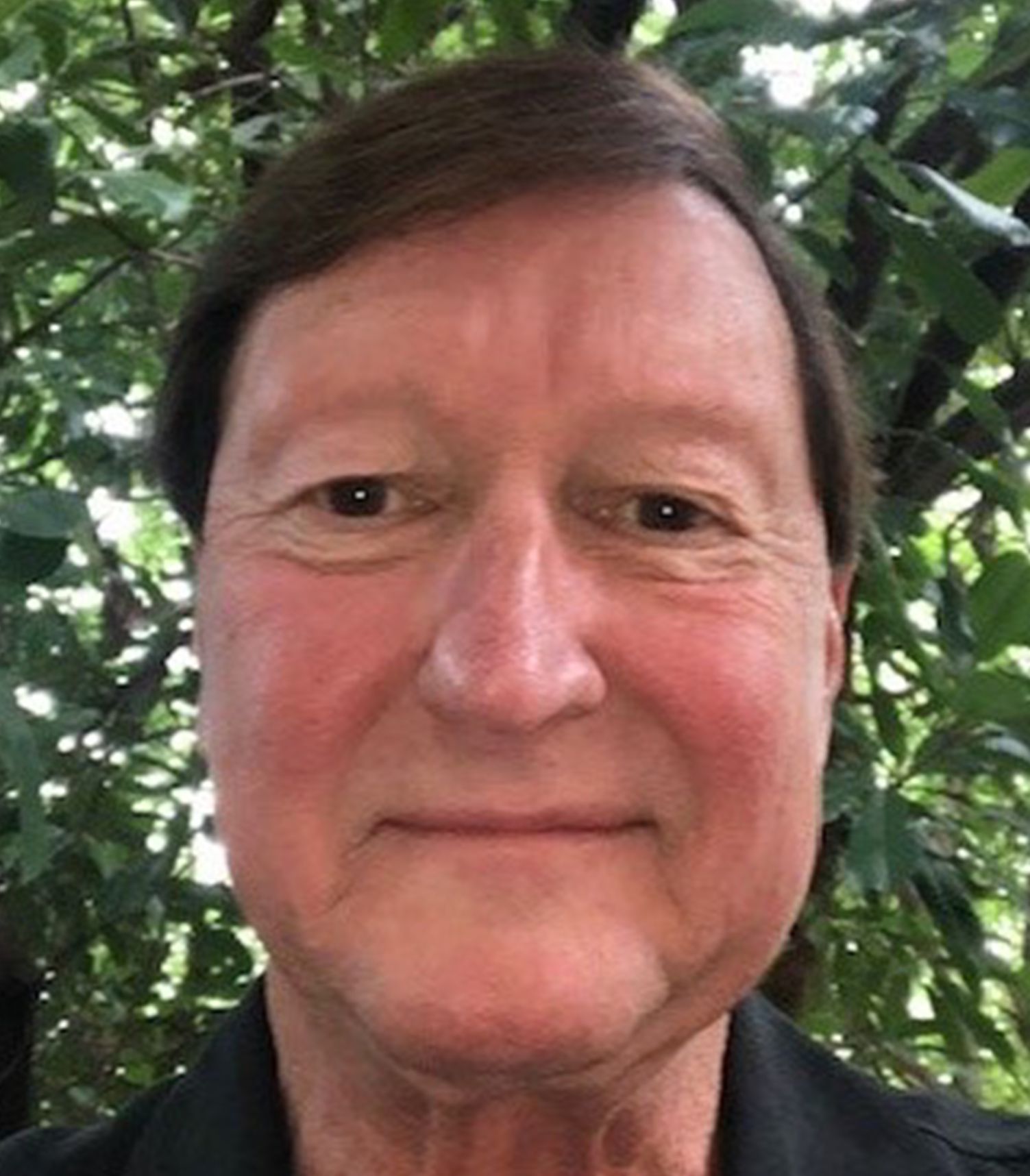 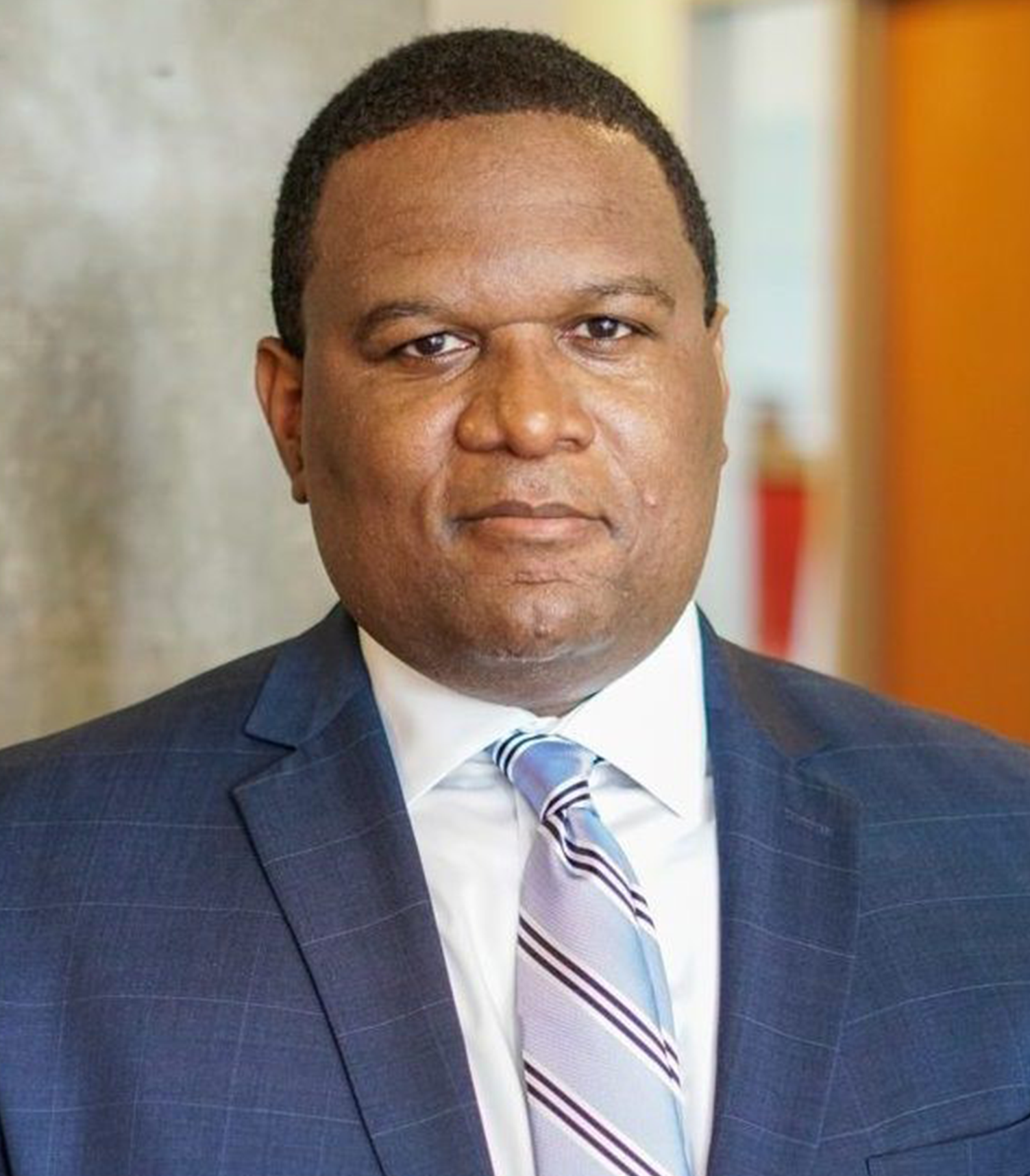 Click here to view the most recent IRS Form 990 for the YMCA of Metropolitan Fort Worth. You can find previous years below:

Our organization earned a 2021 Gold Seal of Transparency! Now, everyone can view our financial details and learn about the people at our organization.