YMCA in the News 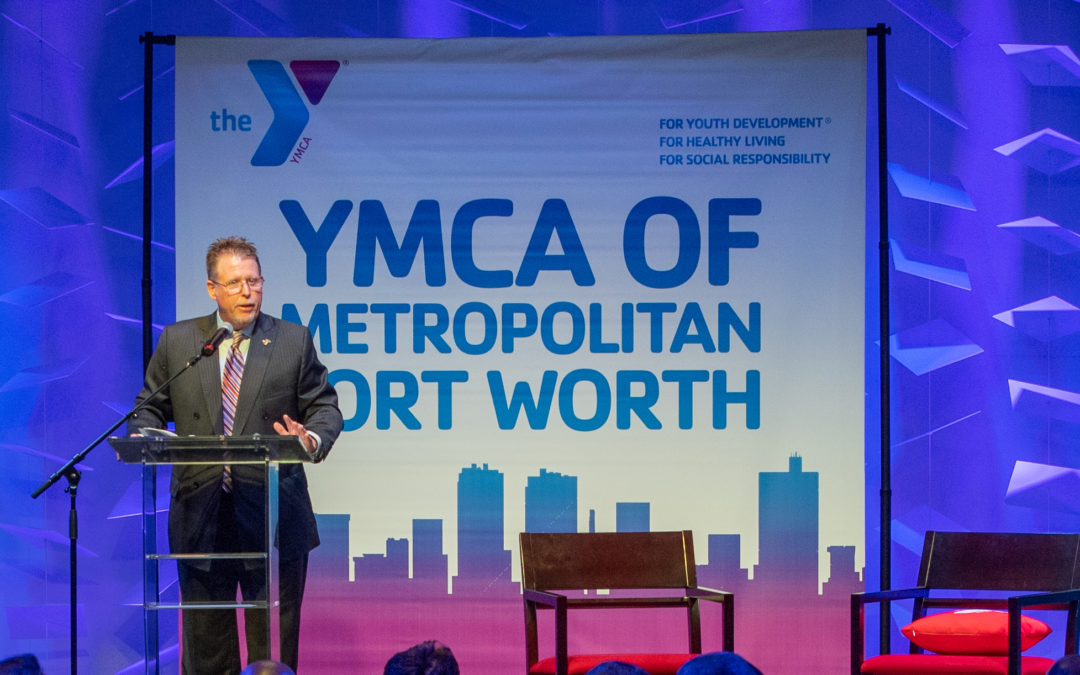 YMCA of Metropolitan Fort Worth

YMCA in the News

Fort Worth, Texas – Tuesday, Jun 16, 2020 — After 41 years of service with the YMCA, and 18 years of local leadership, Tony Shuman, President and CEO of the YMCA of Metropolitan Fort Worth, is retiring at the end of 2020.

“We’ve been incredibly fortunate to have Tony’s leadership in the Greater Fort Worth area for nearly 20 years,” Julie H. Wilson, board chair, commented. “We can point with pride to the many achievements our area Y’s have accomplished during his tenure.”

Some of the Y’s top initiatives and achievements under Shuman’s leadership include the following:

Facility developments by the Y include:

Shuman began his 41-year YMCA career at the San Diego YMCA as a camp counselor and program director. From there, he moved back to his hometown in Orange County, CA, to run his first branch as an Executive Director for four years. Moving to Dallas in 1993, Tony spent 10 years as a Vice President of Operations with the YMCA of Metropolitan Dallas before moving to Fort Worth as our chief executive in July of 2002.

Since May 22nd, the YMCA of Metropolitan Fort Worth began a phased reopening after closures due to COVID-19.

Tony has been actively engaged in our local communities, serving in various roles including Renaissance Heights United board and Tarrant County Response Team, Downtown Fort Worth Inc. board, and Chair of the Council of United Way Executives. He has a close relationship with fellow North Texas Y CEOs, Curt Hazelbaker of the YMCA of Metropolitan Dallas and Eric Tucker, Arlington Mansfield Area YMCA, where the Y’s have collaborated to serve communities even better.

Tony’s leadership at the state and national level will be sorely missed. He chaired the Texas YMCA State Alliance Board and the YMCA Employee Benefits Management Committee; and is currently on the board of the YMCA Employees Assistance Fund.

The YMCA’s volunteers, staff, donors, Fort Worth and Tarrant County community will miss Shuman’s leadership. The Y’s Board of Directors has begun the process of identifying a successor that is innovative and mission-driven, undertaking a nationwide search with an emphasis on reaching a diverse candidate pool.

The YMCA offers quick and easy financial assistance in the form of our Open Doors program for every membership and Y program. Learn more today!